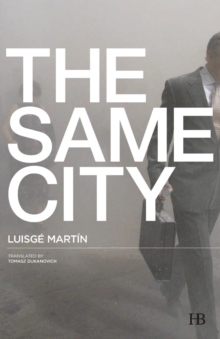 Brandon Moy, a mild-mannered New York executive in the midst of a midlife crisis, has a happenstance encounter with Albert Fergus, a long-lost friend.

The glamorous and adventurous existence Albert recounts, contrasting with his own sensible, predictable routine, will unleash in him a deep feeling of waste and regret.

The next day, September 11, after his wife and son have headed out for the day, his late start to work will fortuitously save his life, for instead of being at his desk in one of the Twin Towers, he is still in the subway when the planes hit.

Realizing that as far as the world is concerned, he is dead, he decides right then and there to take this second chance to do all he yearns for.

He buries his former identity and, with only a few dollars in his pocket, sets off on foot in search of a new place to fulfill his dreams.

Will he find it, or will they all in the end turn out to be the same city? 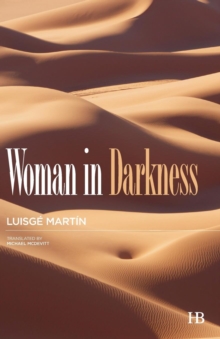