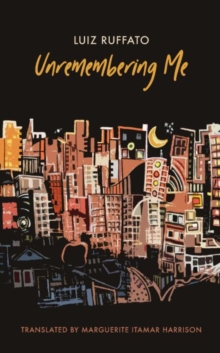 Part of the Brazilian Literature in Translation Series series

Inspired by his own family's struggles, as well as the broader sociopolitical and economic forces that shaped Brazil in the 1970s, Luiz Ruffato's epistolary novel, Unremembering Me, traces the story of the narrator's older brother.

Leaving behind his parents and younger siblings in order to assume financial responsibility for his family, Celio, a young factory hand from Cataguases, Minas Gerais, goes to work in industrial Sao Paulo.

His letters home convey details about his work, living situation, adjustments to urban life, and fierce homesickness, even as they point to growing political unrest under the military dictatorship and Celio's increasing participation as a union organizer. 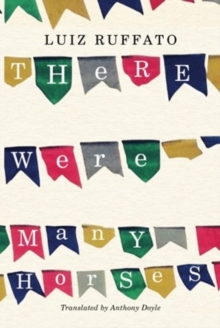 There Were Many Horses

Also in the Brazilian Literature in Translation Series series 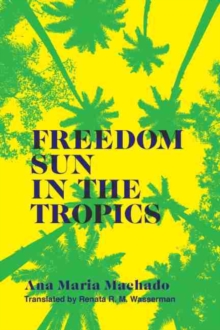 Freedom Sun in the Tropics 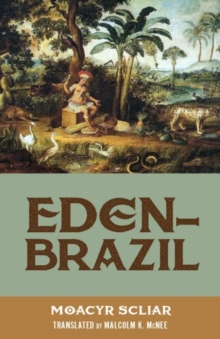 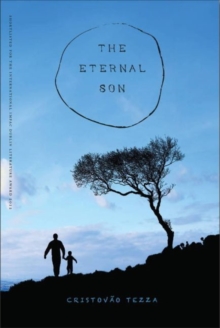