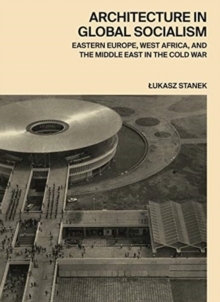 How socialist architects, planners, and contractors worked collectively to urbanize and develop the Global South during the Soviet eraIn the course of the Cold War, architects, planners, and construction companies from socialist Eastern Europe engaged in a vibrant collaboration with those in West Africa and the Middle East in order to bring modernization to the developing world.

He explores how the socialist development path was adapted to tropical conditions in Ghana in the 1960s, and how Eastern European architectural traditions were given new life in 1970s Nigeria.

He looks at how the differences between socialist foreign trade and the emerging global construction market were exploited in the Middle East in the closing decades of the Cold War.

Stanek demonstrates how these and other practices of global cooperation by socialist countries-what he calls socialist worldmaking-left their enduring mark on urban landscapes in the postcolonial world. Featuring an extensive collection of previously unpublished images, Architecture in Global Socialism draws on original archival research on four continents and a wealth of in-depth interviews.

This incisive book presents a new understanding of global urbanization and its architecture through the lens of socialist internationalism, challenging long-held notions about modernization and development in the Global South.

Also by Lukasz Stanek   |  View all 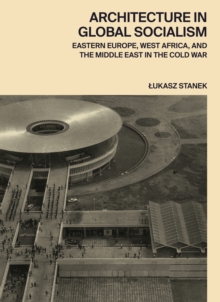 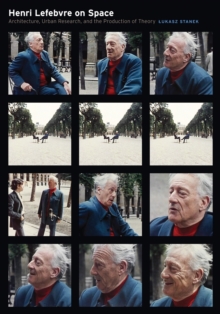 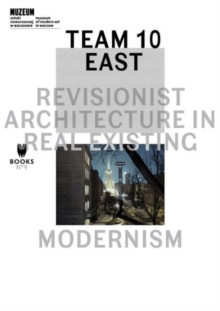 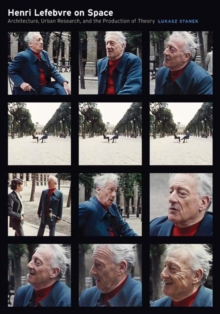