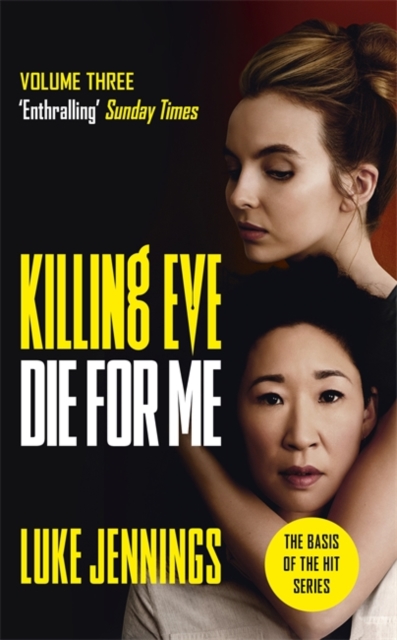 Killing Eve: Die For Me : The basis for the BAFTA-winning Killing Eve TV series Hardback

The basis for KILLING EVE, now a major BBC TV series, starring Sandra Oh and Jodie ComerOn the run together, Eve Polastri and the psychopathic Villanelle take refuge in the underworld of St Petersburg.

But the Twelve are closing in, as are the Russian security services.

As the action races towards its shattering conclusion, can Eve and Villanelle learn to fully trust each other or will their differences destroy them?Codename Villanelle and No Tomorrow, the first two installments of the Killing Eve series, are out now!

Also by Luke Jennings  |  View all 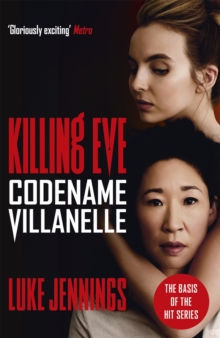 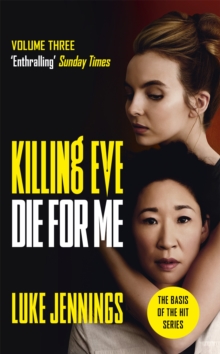 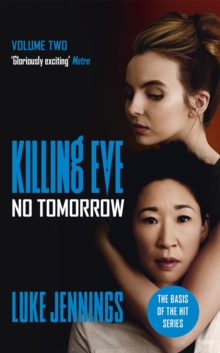 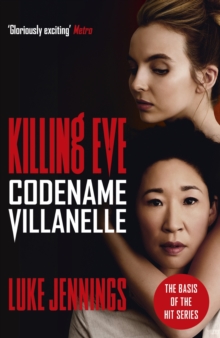 Also in the Killing Eve series series  |  View all