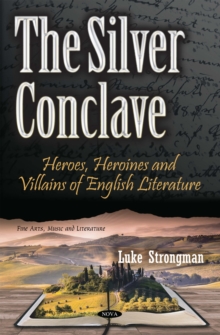 Part of the Fine Arts, Music and Literature series

The Silver Conclave presents a critical analysis and reflection on fifty heroes, heroines and villains of English and American literature, folklore, history, film and graphic art.

The characters are discussed as individual figures critiqued from the novels and narratives of their authors' invention.

The chronology of characters spans from the eleventh century and the English legend of the robber-prince 'Robin of Sherwood,' to Ian Fleming's suave double-agent James Bond, who has battled forces of corruption for MI6 in fiction and in film since the mid-twentieth century, to J.

Individually, or as a collection of character and plot summaries or vignettes, a range of characters are presented who have enlightened (or darkened) the popular imagination in novels, television and film.

The narrative of The Silver Conclave is chronological, providing discussion about heroic and villainous figures primarily from English and American literary sources, arranged according to the year of publication. 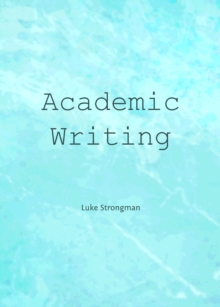 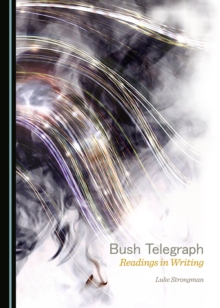 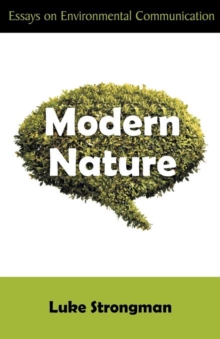 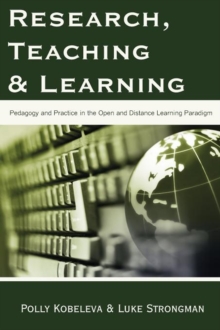