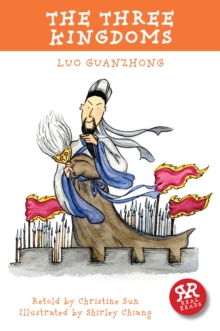 Part of the Real Reads series

As the government becomes increasingly incompetent, warlords and nobles battle for power.

In the north is the Kingdom of Wei, headed by cunning and manipulative Cao Cao.

In the southeast is the Kingdom of Wu, ruled by masterful and charismatic Sun Quan.

In the west is the Kingdom of Shu, commanded by kind-hearted and humble Liu Bei.

Cao has committed murder and betrayal on his way to glory, only to see his family's throne overthrown by other scheming crooks.

Sun and his advisor Zhou Yu have established a military stronghold, but are no match against Liu's military strategist Zhuge Liang, who wisely advocates tolerance and mutual respect.

Full of thrilling action, sophisticated stratagems, passionate brotherhood and loyalty, The Three Kingdoms sums up all the most important lessons of history.

Also by Luo Guanzhong   |  View all 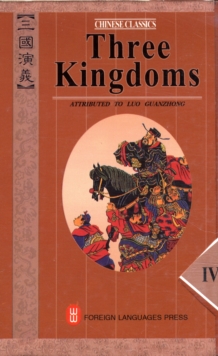 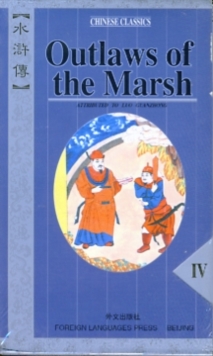 Outlaws of the Marsh 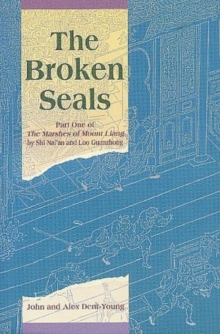 The Broken Seals: Part One of the... 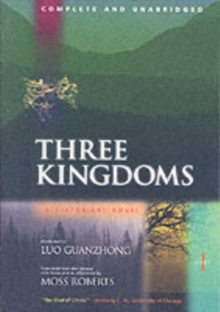 Also in the Real Reads series   |  View all 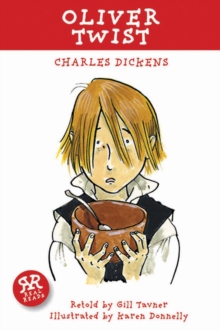 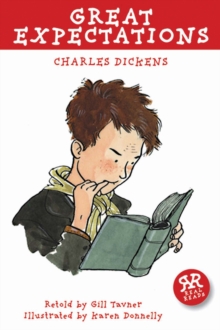 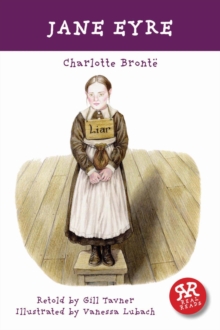 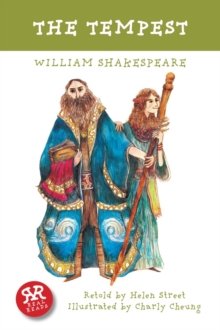