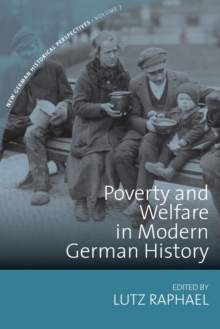 For many, the history of German social policy is defined primarily by that nation's postwar emergence as a model of the European welfare state.

As this comprehensive volume demonstrates, however, the question of how to care for the poor has had significant implications for German history throughout the modern era.

Along the way, they trace the parallel historical dynamics that have continued to shape German society, including religious diversity, political exclusion and inclusion, and concepts of race and gender.

Also in the New German Historical Perspectives series   |  View all 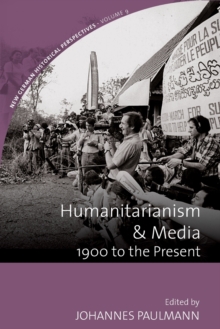 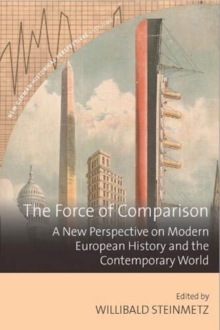 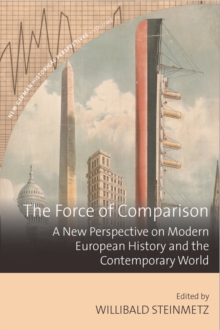 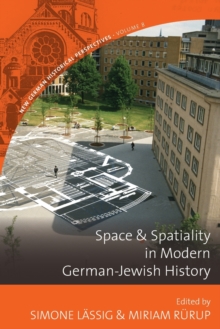 Space and Spatiality in Modern...