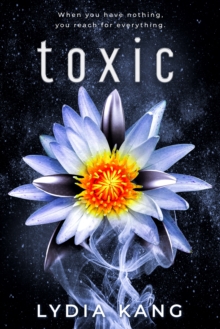 He's a boy on a death mission. Created by her geneticist mother in secret, Hana's grown up alone, cared for by the biological spaceship Cyclo.

She's never even left her room. When the entire crew flees overnight and Hana is abandoned, she realizes something is terribly, violently wrong with Cyclo. Cyclo is the first of its kind to die, and Fenn is a young mercenary tasked with recording the dying process-but exposure to the toxic ship will kill him.

The money for the death mission is the only way his sister will survive. And then he discovers Hana-a girl who's never really had the chance to live.

She's hell-bent on saving Cyclo and her own life, but if Fenn and the ship don't die, he can't save his sister.

They only have two weeks before Cyclo implodes-but two weeks isn't nearly enough for Hana or for the life Fenn is finally wishing he could have. 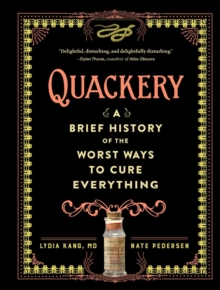 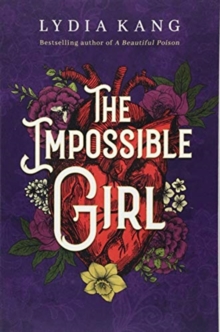 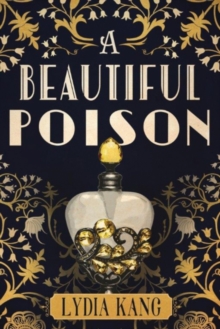 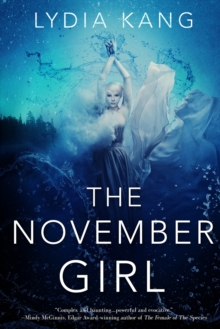