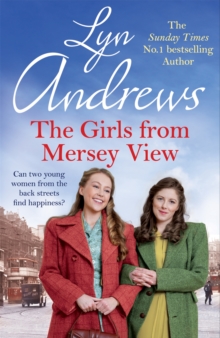 The Girls From Mersey View Hardback

In her nostalgic and heart-warming new saga, Sunday Times bestselling author Lyn Andrews evokes the ups and downs of life in the back streets of 1930s LiverpoolLiverpool, 1935.

Monica Savage is delighted when new neighbours move in next door, and she and Joan Copperfield quickly become firm friends.

While Monica's father has a good job as a guard on the railway, Joan's family are harder up, with her sailor dad Billy mostly off at sea, and restless when he's home - Mersey View is no substitute for the exotic places he sails to.

Though money's tight, the Copperfield women are spirited and independent, and it's her friendship with the more confident Joan that gives Monica the courage to challenge her parents and pursue her dream of becoming a hairdresser.

Joan is lucky enough to get a job at Crawford's biscuit factory, where she's even allowed to buy broken biscuits cheaply as a perk. But there are dark secrets lurking. When an abandoned child arrives unexpectedly on the Copperfields' doorstep, her arrival will change everything.

As war clouds gather, can the girls make their back street dreams reality, or will the families of Mersey View be torn apart? 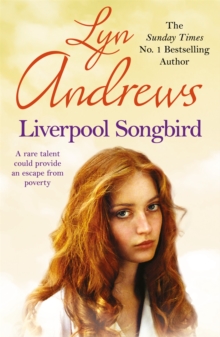 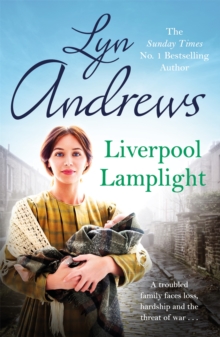 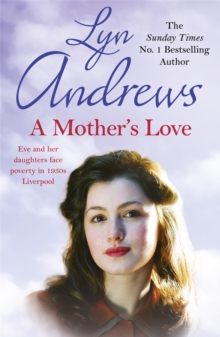 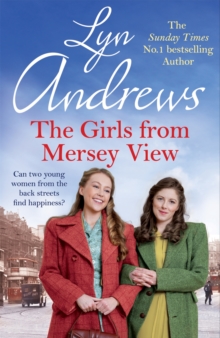 The Girls From Mersey View