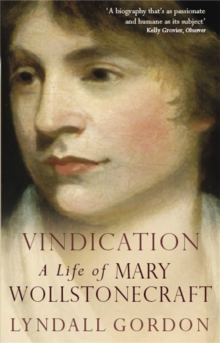 In this stunning new biography of the eighteenth-century writer Mary Wollstonecraft, Lyndall Gordon explores the life of a woman often criticised by biographers, historians and feminists alike.

Gordon challenges such slanders, and portrays instead the genius of this extraordinary woman.

The two-generation approach to her life examines not only Wollstonecraft herself, but also her effect on her daughters and heirs (Mary Shelley, Fanny Imlay, Claire Clairmont and Margaret Mount Cashell), and the ways in which they carried her influence into subsequent generations. Gordon takes stock of Wollstonecraft's life in accord with her own values rather than through the reputation history has given her.

The author looks at her important relationships with Gilbert Imlay and William Godwin, and her ideas about issues such as the problems of communication between the sexes and parenthood.

Through this brilliant study, Gordon, the author of biographies of Virginia Woolf and Charlotte Bronte among others, successfully reinterprets Mary Wollstonecraft for the twenty-first century.

Also by Lyndall Gordon   |  View all 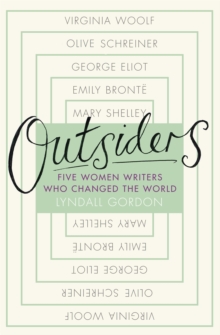 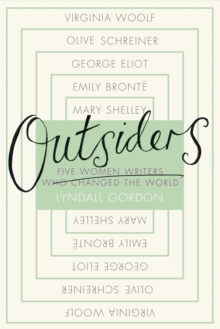 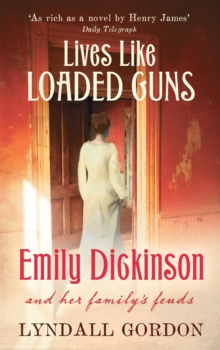 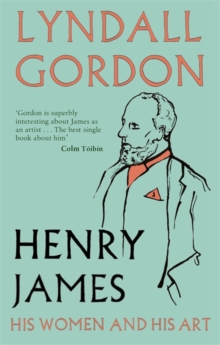