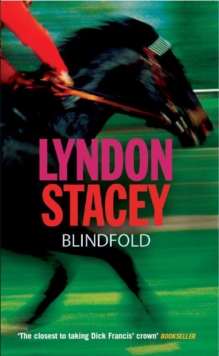 'The blindfold was a major hindrance. So much depended on body language with animals- Without it, it felt uncomfortably like a game of Russian roulette.'Gideon Blake, artist and animal behaviourist, is used to dealing with distressed and unpredictable animals.

But on one cold February night he is faced with the challenge of his life.

Abducted from his home, handcuffed and blindfolded, Gideon is inexplicably forced by his violent captors to catch a dangerous and highly-strung stallion.

Though severely handicapped by the blindfold and fearing certain death, he has no choice but to comply.

Bruised and bewildered by the events of that fateful night, Gideon ignores his abductors' threats to stay silent and resolves to find out who was behind this sadistic and seemingly irrational act.

But a chance encounter leads to a shocking discovery, one that makes Gideon question the motives of those closest to him and brings the devastating realisation that danger lies very close to home.

Also by Lyndon Stacey   |  View all 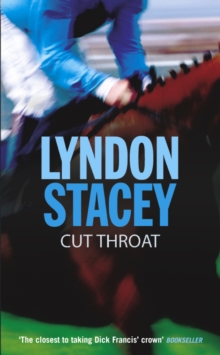 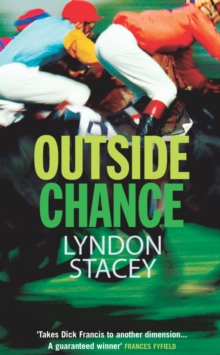 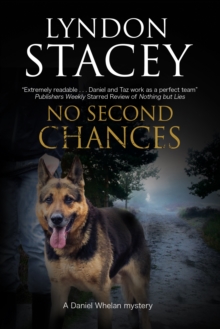 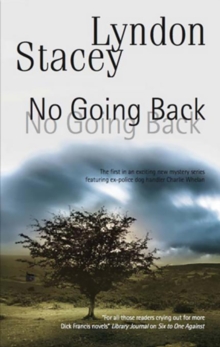