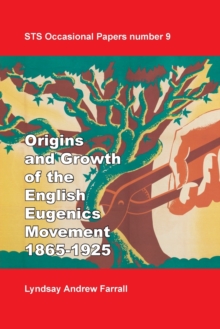 The Origins and Growth of the English Eugenics Movement, 1865-1925 Paperback / softback

Lyndsay Farrall’s 1969 doctoral dissertation reveals the origins and operations of the “biometric school” of eugenics, which developed in London before the Great War. Key figures included Francis Galton, Karl Pearson, and Walter Raphael Weldon. Galton developed the Eugenics Record Office, which became the Galton Laboratory for National Eugenics located at University College London. Farrall tracks the development of research within these units as well as their campaigns for political action and their efforts to enlist others from university communities in London.

Farrall’s widely cited original reserarch argues these men developed an distinct subculture within English eugenics focused on statistical and demographic analysis. His study is important for ongoing interest into how universities supported, encouraged, or passively allowed dubious research to develop under their oversight. It offers lessons for the way science succeeds or fails to check its work for bias and misappropriation. It traces the influence of donations on research direction and autonomy. 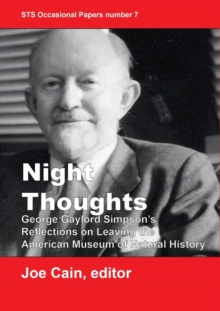 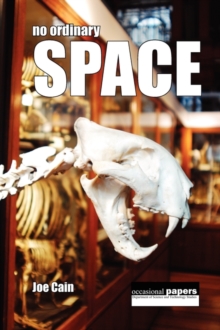