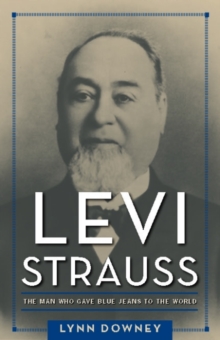 Levi Strauss : The Man Who Gave Blue Jeans to the World Hardback

They symbolize everything from the Old West to the hippie counter-culture; everyone from car mechanics to high-fashion models wears jeans. And no name is more associated with blue jeans than Levi Strauss & Co., the creator of this classic American garment. As a young man Levi Strauss left his home in Germany and immigrated to America.

He made his way to San Francisco and by 1853 had started his company.

Soon he was a leading businessman in a growing commercial city that was beginning to influence the rest of the nation.

Family-centered and deeply rooted in his Jewish faith, Strauss was the hub of a wheel whose spokes reached into nearly every aspect of American culture: business, philanthropy, politics, immigration, transportation, education, and fashion. But despite creating an American icon, Levi Strauss is a mystery.

Little is known about the man, and the widely circulated "facts" about his life are steeped in mythology.

In this first full-length biography, Lynn Downey sets the record straight about this brilliant businessman.

Strauss's life was the classic American success story, filled with lessons about craft and integrity, leadership and innovation. 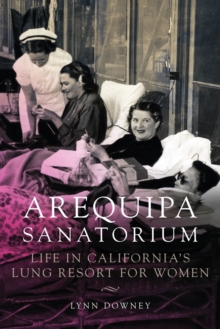 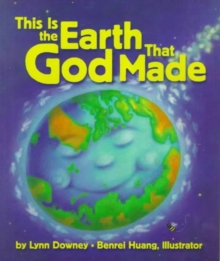 This is the Earth That God Made 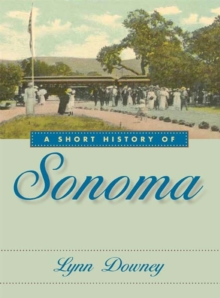 A Short History of Sonoma 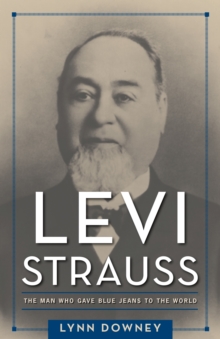