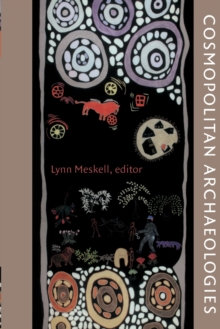 Part of the Material Worlds series

An important collection, Cosmopolitan Archaeologies delves into the politics of contemporary archaeology in an increasingly complex international environment.

The contributors explore the implications of applying the cosmopolitan ideals of obligation to others and respect for cultural difference to archaeological practice, showing that those ethics increasingly demand the rethinking of research agendas.

While cosmopolitan archaeologies must be practiced in contextually specific ways, what unites and defines them is archaeologists' acceptance of responsibility for the repercussions of their projects, as well as their undertaking of heritage practices attentive to the concerns of the living communities with whom they work.

These concerns may require archaeologists to address the impact of war, the political and economic depredations of past regimes, the livelihoods of those living near archaeological sites, or the incursions of transnational companies and institutions. The contributors describe various forms of cosmopolitan engagement involving sites that span the globe.

They take up the links between conservation, natural heritage and ecology movements, and the ways that local heritage politics are constructed through international discourses and regulations.

They are attentive to how communities near heritage sites are affected by archaeological fieldwork and findings, and to the complex interactions that local communities and national bodies have with international sponsors and universities, conservation agencies, development organizations, and NGOs.

Whether discussing the toll of efforts to preserve biodiversity on South Africans living near Kruger National Park, the ways that UNESCO's global heritage project universalizes the ethic of preservation, or the Open Declaration on Cultural Heritage at Risk that the Archaeological Institute of America sent to the U.S. government before the Iraq invasion, the contributors provide nuanced assessments of the ethical implications of the discursive production, consumption, and governing of other people's pasts. Contributors. O. Hugo Benavides, Lisa Breglia, Denis Byrne, Chip Colwell-Chanthaphonh, Alfredo Gonzalez-Ruibal, Ian Hodder, Ian Lilley, Jane Lydon, Lynn Meskell, Sandra Arnold Scham

Also in the Material Worlds series   |  View all 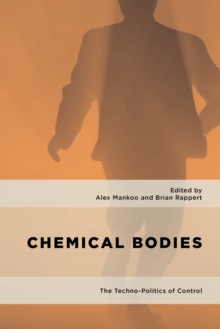 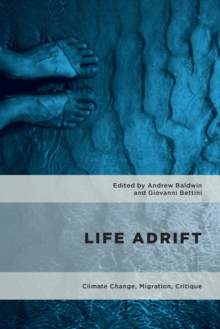 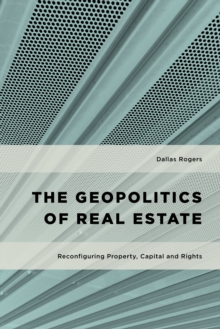 The Geopolitics of Real Estate 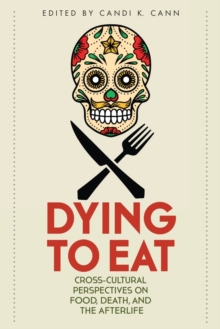