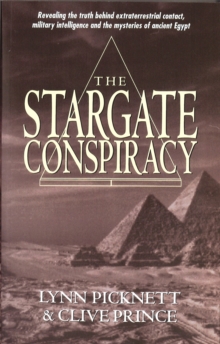 Recent exciting discoveries by independent researchers have dramatically challenged our understanding of ancient Egypt, raising profound questions about our past. STARGATE CONSPIRACY exposes the most insidious & dangerous plan of our times. It involves intelligence agencies, politicians, bestselling writers, scientists & industrialists.

The authors believe that this conspiracy, centred upon the eternal mysteries of ancient Egypt, targets & threatens us all. Tracing the identity of the groups involved, Lynn Picknett & Clive Prince argue that at the heart of this strange plan is the belief that the ancient Egyptian gods were-and are-real extraterrestrials, about to return through the 'stargate' between our world & theirs.

They suggest that the US-funded excavations on the Giza plateau - officially denied, but for which the authors produce documented evidence - now appear to be the result of directives allegedly received through communication with beings of higher intelligence, who are instructing the conspirators to lay the foundations for great global changes.

Provocative & stimulating, STARGATE CONSPIRACY is a book of and for the new millennium. 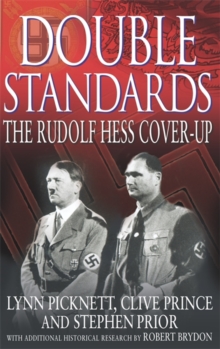 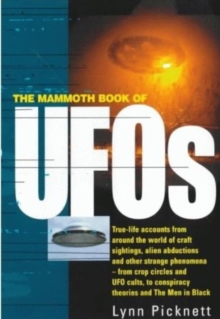 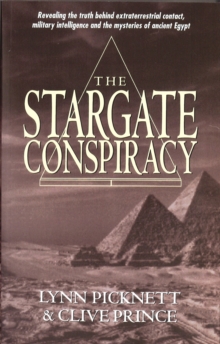 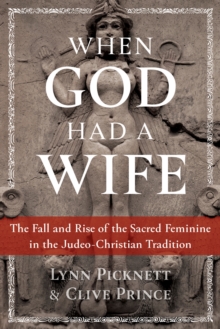