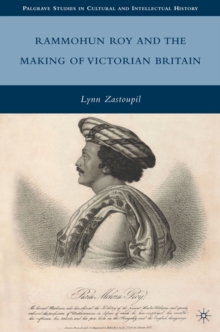 Rammohun Roy and the Making of Victorian Britain Hardback

Part of the Palgrave Studies in Cultural and Intellectual History series

This book investigates Rammohun Roy as a transnational celebrity.

It examines the role of religious heterodoxy - particularly Christian Unitarianism - in transforming a colonial outsider into an imagined member of the emerging Victorian social order It uses his fame to shed fresh light on nineteenth-century British reformers, including advocates of liberty of the press, early feminists, free trade imperialists, and constitutional reformers such as Jeremy Bentham. Rammohun Roy's intellectual agendas are also interrogated, particularly how he employed Unitarianism and the British satiric tradition to undermine colonial rule in Bengal and provincialize England as a laggard nation in the progress towards rational religion and political liberty. 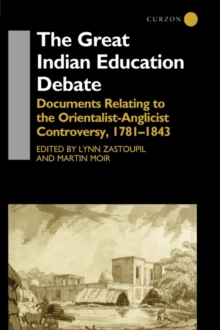 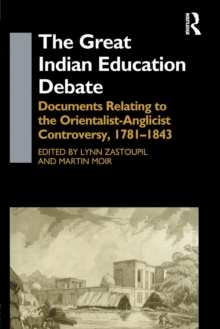 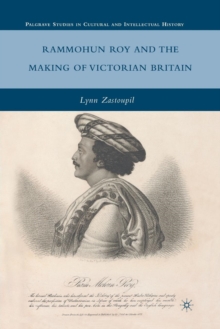 Rammohun Roy and the Making of... 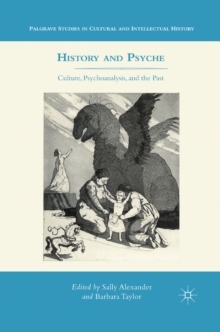 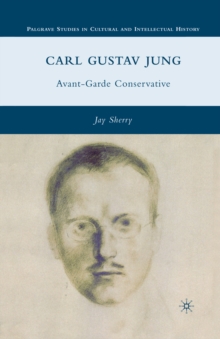 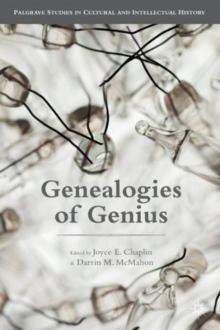 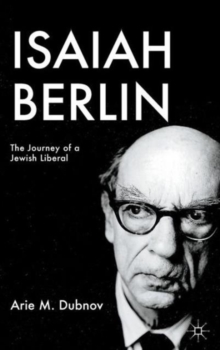