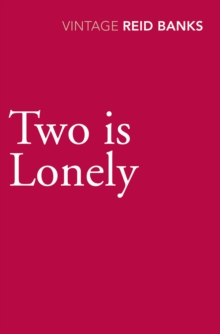 Jane's son David is eight years old and Jane is filled with doubts as he grows up without a father.

Toby, her first love, has gone to Israel after the collapse of his marriage to Melissa.

Then there is Andy, close at hand, a complex personality with his own problem son.

In the background is Terry, David's father, an amorphous shadow hanging over them. This intense, compassionate novel completes the the trilogy which began with The L-Shaped Room, 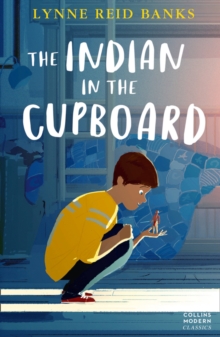 The Indian in the Cupboard 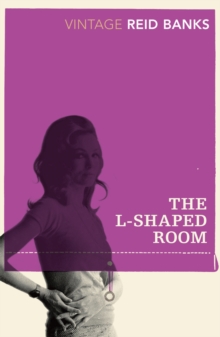 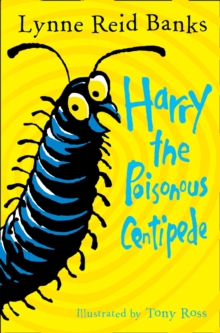 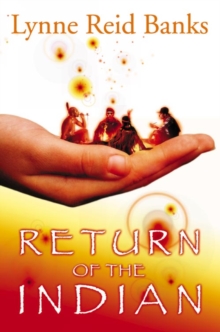 Return of the Indian