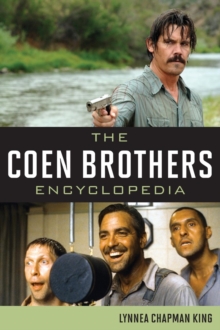 Joel and Ethan Coen have written and directed some of the most celebrated American films of the last thirty years.

The output of their work has embraced a wide range of genres, including the neo-noirs Blood Simple and The Man Who Wasn't There, the absurdist comedy Raising Arizona, and the violent gangster film Miller's Crossing.

Whether producing original works like Fargo and Barton Fink or drawing on inspiration from literature, such as Charles Portis' True Grit or Cormac McCarthy's No Country for Old Men, the brothers put their distinctive stamp on each film.

In The Coen Brothers Encyclopedia, all aspects of these gifted siblings as writers, directors, producers, and even editors-in the guise of Roderick Jaynes-are discussed.

Entries in this volume focus on creative personnel behind the camera, including costume designers, art directors, and frequent contributors like cinematographer Roger Deakins and composer Carter Burwell.

Each entry is followed by a bibliography of published sources, both in print and online. From Blood Simple to Inside Llewyn Davis, The Coen Brothers Encyclopedia is a comprehensive reference on two of the most significant filmmakers of the last three decades.

An engaging examination of their work, this volume will appeal to scholars, researchers, and fans interested in this creative duo. 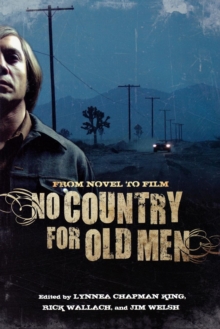 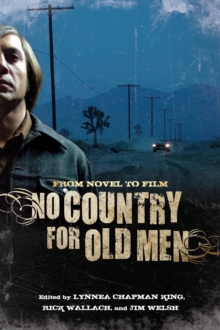 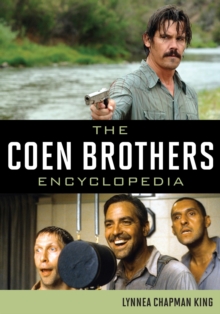