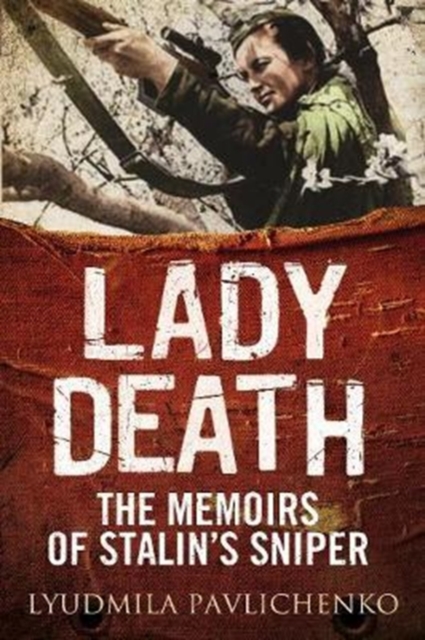 The wartime memoir of Lyudmila Pavlichenko is a remarkable document: the publication of an English language edition is a significant coup.

Pavlichenko was World War II's best-scoring sniper and had a varied wartime career that included trips to England and America. In June 1941, when Hitler launched Operation Barbarossa, she left her university studies, ignored the offer of a position as a nurse, to become one of Soviet Russia's 2000 female snipers. Less than a year later she had 309 recorded kills, including 29 enemy sniper kills.

She was withdrawn from active duty after being injured: she was also regarded as a key heroic figure for the war effort. She spoke at rallies in Canada and the US and the folk singer Woody Guthrie wrote a song, 'Killed By A Gun' about her exploits.

Her US trip included a tour of the White House with FDR.

In November 1942 she visited Coventry and accepted donations of 4,516 from Coventry workers to pay for three X-ray units for the Red Army.

She also visited a Birmingham factory as part of her fundraising tour. She never returned to combat but trained other snipers. After the war, she finished her education at Kiev University and began a career as a historian. 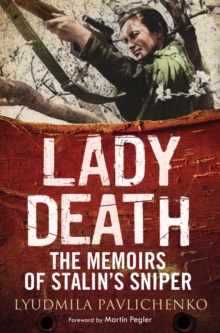