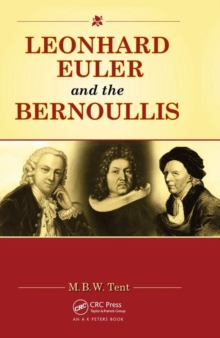 Leonhard Euler and the Bernoullis : Mathematicians from Basel Hardback

"Leonhard Euler and the Bernoullis is a fascinating tale of the Bernoulli family and Euler's association with them.

Successful merchants in the 16th and 17th centuries, the Bernoullis were driven out of Antwerp during the persecution of the Huguenots and settled first in Frankfurt, and then in Basel, where one of the most remarkable mathematical dynasties evolved with Jacob, Johann, and Daniel Bernoulli the most prominent among them.

Euler, fortunate to have had Johann Bernoulli as a tutor, quickly rose to prominence in the academies of Berlin and St.

Petersburg, and became the most prolific and profound mathematician that ever lived. The story of these remarkable men, their great ambitions and dedication to their science-often against parental authority-is skillfully told by the author.

Refreshing fictional dialogue is interspersed throughout into an otherwise accurate historical scenario.

The book is intended for the young adult audience of middle school and early high school ages, but surely will also appeal to a general audience, with or without mathematical background." --Walter Gautschi, Purdue University 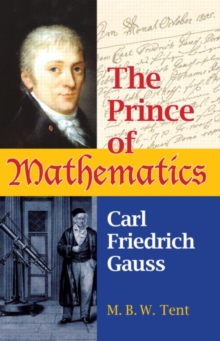 The Prince of Mathematics 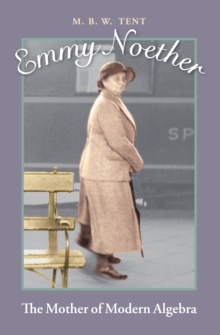 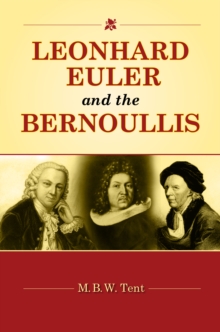 Leonhard Euler and the Bernoullis 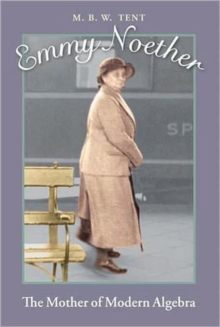