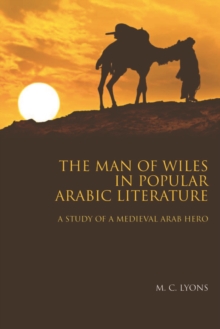 The Man of Wiles in Popular Arabic Literature : A Study of a Medieval Arab Hero Hardback

The Man of Wiles - terrorist or saint? The Man of Wiles (otherwise known as the Master Thief, the Trickster or the Fool) appears in every hero cycle within classical Arabic literature - proof of this figure's popularity with the audiences of Arab story-tellers.

He embodies views acceptable to an otherwise inarticulate part of the population, allowing Islam to be treated in a paradoxical and sometimes humorous light in contrast to conventional piety. And he shares with Odysseus not only his wiles but his function as 'the sacker of cities', redressing the idea that classical Arabic literature is unrelated to anything outside its own borders.

The study of this popular form sets out in detail the recorded lives of these Men of Wiles for those to whom the original texts are not available. 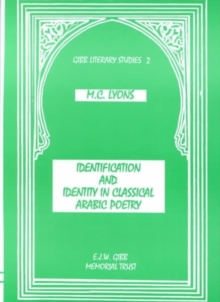 Identification and Identity in... 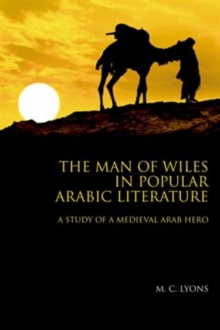 The Man of Wiles in Popular Arabic...