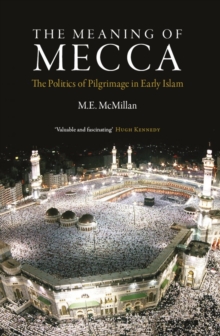 The Meaning of Mecca : The Politics of Pilgrimage in Early Islam Hardback

The hajj, the fifth pillar of Islam, is a religious duty to be performed once in a lifetime by all Muslims who are able.

The Prophet Muhammad set out the rituals of hajj when he led what became known as the Farewell Hajj in 10 AH / 632AD.

This set the seal on Muhammad's career as the founder of a religion and the leader of a political entity based on that religion.

The convergence of the Prophet with the politician infuses the hajj with political, as well as religious, significance.

For the caliphs who led the Islamic community after Muhammad's death, leadership of the hajj became a position of enormous political relevance as it presented them with an unrivalled opportunity to proclaim their pious credentials and reinforce their political legitimacy. 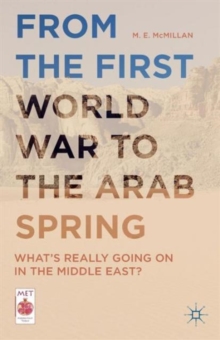 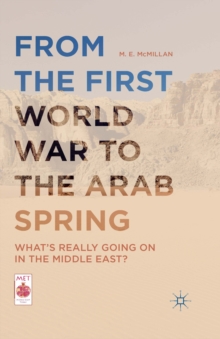 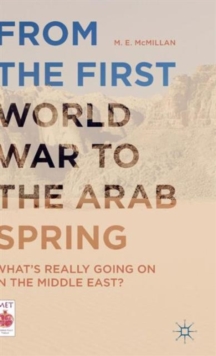