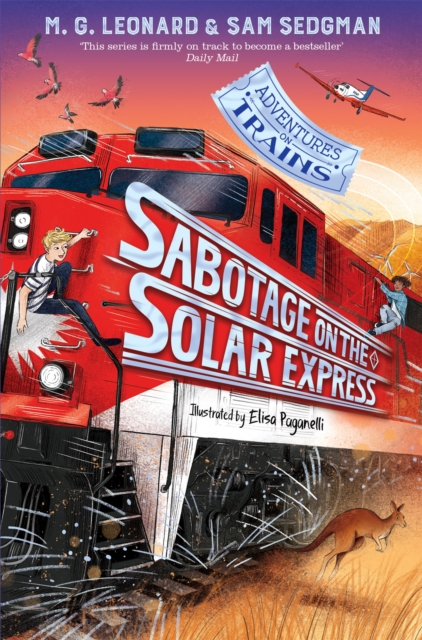 Part of the Adventures on Trains series

'A thrilling and hugely entertaining adventure story' - David Walliams on The Highland Falcon ThiefRide into danger with Hal and Uncle Nat on the fifth breathtaking Adventures on Trains Mystery, Sabotage on the Solar Express, from bestselling award-winners M.

G. Leonard and Sam Sedgman. Perfect for readers of 8 to 12 and brilliantly illustrated in black and white throughout by Elisa Paganelli. Billionaire train enthusiast August Reza has invited Harrison Beck and Uncle Nat on the maiden voyage of the Solar Express - the winning design of his Reza's Rocket competition.

But during the journey, they discover the train has been sabotaged, hurtling passengers into a heart-stopping, action-packed, thrill ride across the Australian Outback.

Can Hal find the saboteur and stop the runaway train before disaster strikes?Sabotage on the Solar Express can be read as a stand-alone novel, or enjoyed as part of the Adventures on Trains series.

Join Hal and Uncle Nat on more stops in this thrilling series with: The Highland Falcon Thief, Kidnap on the California Comet, Murder on the Safari Star, and Danger at Dead Man's Pass. Praise for the Series:'Like Murder on the Orient Express but better!' - Frank Cottrell-Boyce on The Highland Falcon Thief'A first class choo-choo-dunnit!' - David Solomons on Kidnap on the California Comet'A high-speed train journey worth catching . . .The best yet' - The Times on Murder on the Safari Star'This series just gets better and better' - Maz Evans on Danger at Dead Man's Pass 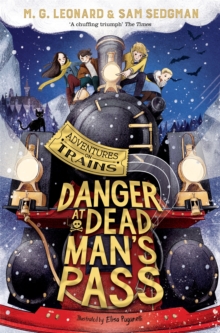 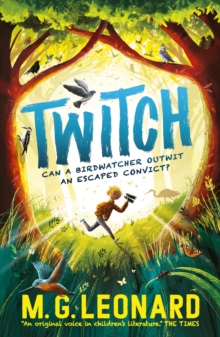 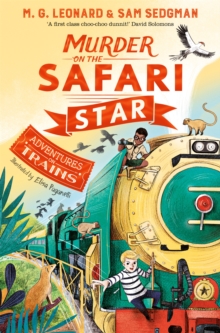 Murder on the Safari Star 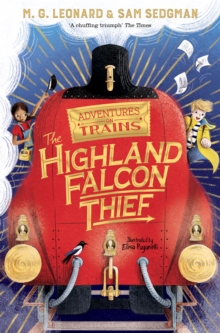 Also in the Adventures on Trains series  |  View all

Murder on the Safari Star 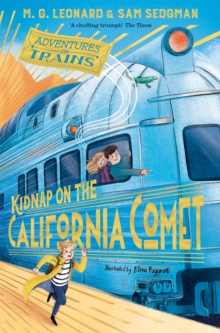 Kidnap on the California Comet