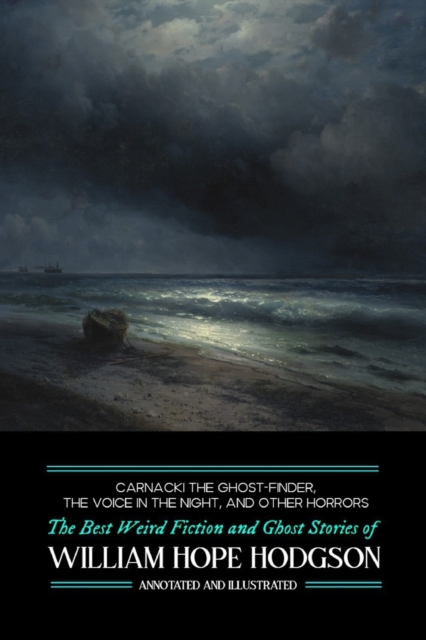 Carnacki the Ghost Finder, The Voice in the Night, and Other Horrors : The Best Weird Fiction and Ghost Stories of William Hope Hodgson Paperback / softback

Part of the Oldstyle Tales of Murder, Mystery, Horror, and Hauntings series

One of the leading names in classic weird fiction, William Hope Hodgson remains an influential and powerful storyteller, remembered chiefly for his nautical horror stories and for his occult detective, Carnacki the Ghost-finder.

Hodgson's career - cut off prematurely in World War One - was extensive and elaborate, and this book contains the cream of the crop: the Sargasso Sea Mythos, a broad selection of his best maritime horror stories, printings of his lesser known strange tales (including The Baumoff Explosive and The Goddess of Death), five of the most striking Carnacki cases, and excerpts from two of his elaborate supernatural novels.

Hodgson's fiction reveals a level of anguished vulnerability that blends the cynical realism with fantastic romanticism, creating a borderland - a liminal doorway - that brings the anxieties of the every-day into contact with the fantasias of the nightmarish.

The landscapes of his fiction - the weed-choked Sargasso Sea, the steaming South Pacific, Irish manor houses, derelict ghost ships - act as borderlands whereby these uncomfortable thoughts and existential pangs can enter into our world - to haunt and infect it.

The illustrated, annotated stories included in this unique anthology - stories of fantasy, science fiction, horror, and mystery - are among Hodgson's best and will not fail to disturb, amuse, and inhabit your imagination.TALES INCLUDED in this ANNOTATED EDITION:The Grey Seas are Dreaming of My Death | The "Shamraken" Homeward-Bounder | Out of the Storm | From the Tideless Sea | Further News from the "Homebird" | The Thing in the Weeds | The Finding of the "Graiken" | A Tropical Horror | The Mystery of the Derelict | The Derelict | The Stone Ship | Demons of the Sea | The Haunted "Pampero" | Excerpts: The Boats of the Glenn Carrig | Excerpts: The Ghost Pirates | The Voice in the Night | The Baumoff Explosive | The Goddess of Death | The Valley of Lost Children | The Terror of the Water Tank | The Gateway of the Monster | The Horse of the Invisible | The Searcher of the End House | The Whistling Room | The Hog 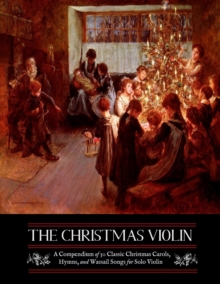 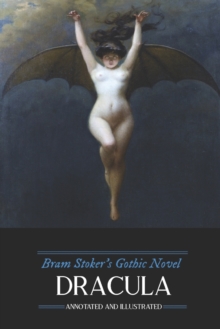 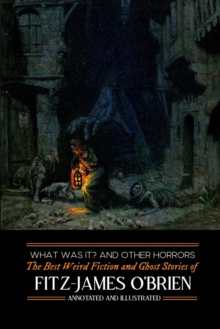 What Was It? and Others