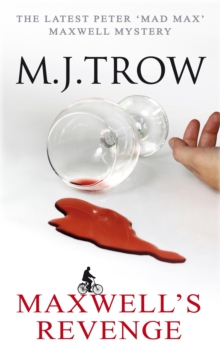 With the beginning of a new school year under way, Peter 'Mad Max' Maxwell prepares to get stuck into his curricular routine and is looking forward to his forthcoming wedding to fiancee DS Jacquie Carpenter.

The immediate task in hand for senior staff members is the hiring of a new Assistant Head teacher, for which the school caterers have prepared a private buffet.

But during the lunch meeting disaster strikes, as guests and staff alike become seriously ill in a matter of minutes. After being reluctantly thrust into the role of Acting Headmaster, Maxwell works in conjunction with the police, including his lovely Jacquie, to try to unravel the mystery.

But with certain fingers pointing at him, and Jacquie worried that the attack has infiltrated his life in a way that could soon get out of control, is Maxwell in more danger than he thinks? 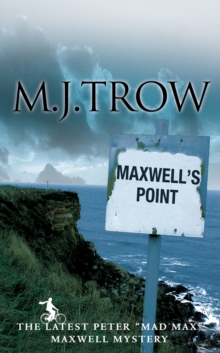 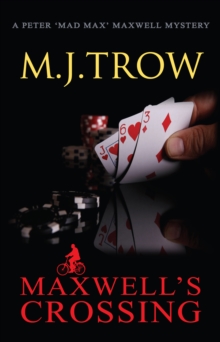 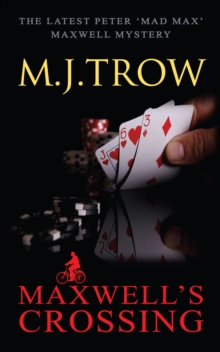 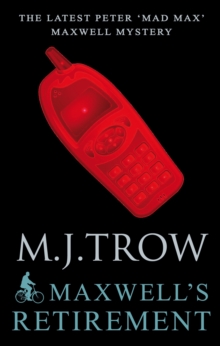