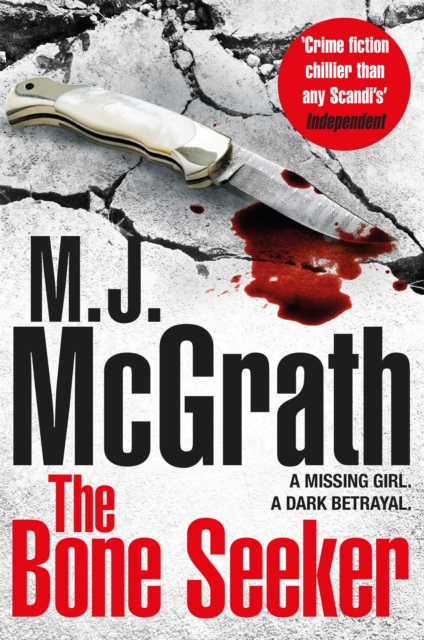 Part of the The Edie Kiglatuk Arctic Crime Series series

The third novel in the hugely compelling Edie Kiglatuk series, set in the Artic's long summer nights. Longlisted for the CWA Gold Dagger award for best crime novel of the year. A missing girl. A dark betrayal. Summer in the High Arctic. When young Inuit Martha Salliaq goes missing from her settlement, her teacher, ex Polar Bear Hunter Edie Kiglatuk enlists her police friend Derek Palliser to help search for the girl.

But once a body is discovered floating in a polluted lake on the site of a decommissioned Radar Station, Edie's worst fears are realised. As the investigation into Martha's murder begins, the Inuit community - and Martha's devastated family - are convinced the culprits lie within the encampment of soldiers stationed nearby.

Before long Sergeant Palliser finds evidence linking two of the men with the dead girl.

Why are the military quite so willing to cooperate with the investigation?

What has Edie's boyfriend Chip Muloon, a simple academic researcher, got to hide? And why has the lake where Martha's body was found been suddenly cordoned off?A gripping, atmospheric thriller set in the Arctic's long white nights, in The Bone Seeker the very personal murder of a young girl will explode a decades-long tale of the very darkest betrayal. 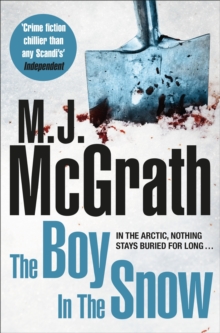 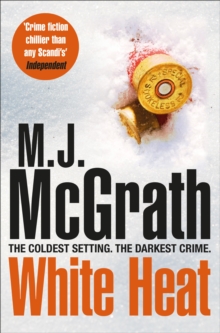 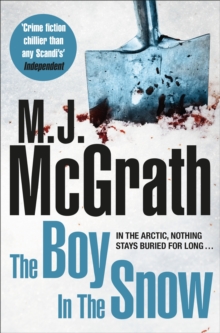 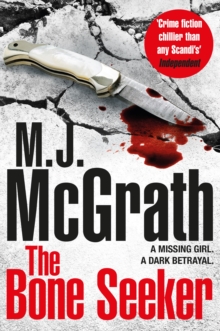