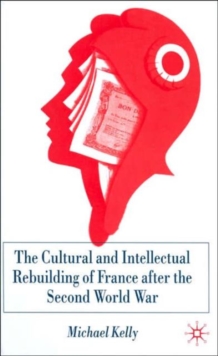 This book reveals how France reinvented itself in the aftermath of World War Two.

They rebuilt French national identity with whatever material was available, and created a vibrant new cultural and intellectual life.

The cost to subordinated groups, however, especially women, still casts a long shadow over French values and attitudes.

In this, perhaps, there are lessons and implications for other countries, struggling to rebuild themselves after conflict. 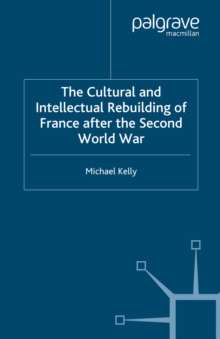 The Cultural and Intellectual... 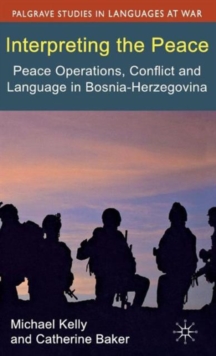 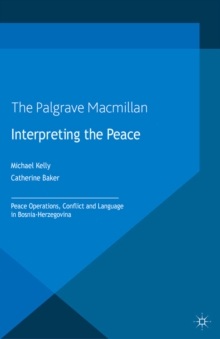 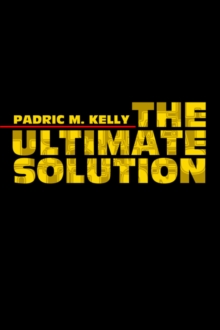