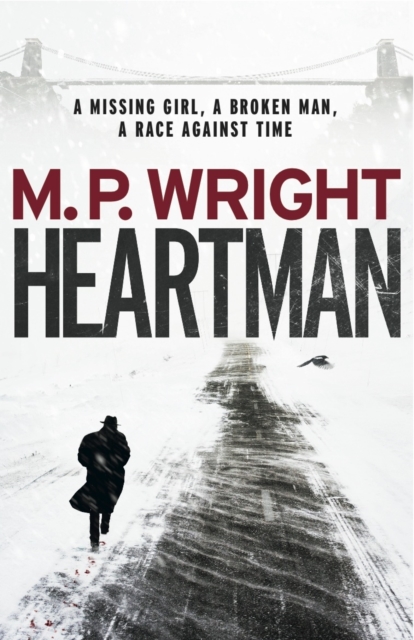 Bristol in the early 1960s: Joseph Tremaine Ellington is a Barbadian expoliceman who, like many of his generation in the West Indies, has come to the UK to make a new life in the mother country.

But the land of opportunity is not all it is cut out to be.

It is not just the weather that is cold: so is the welcome.

Facing hostility and prejudice at every turn, Ellington struggles to make ends meet.

But then he meets community bigwig, Earl Linney, a man with a finger in every pie, who has made good in the white man's world.

Earl does not want go to the police, so he asks Ellington to track her down.

With few allies other than his not-so-honest cousin, Victor, Ellington has to keep his wits about him.

This is an atmospheric, confident debut: Devil in a Blue Dress meets Chinatown set in the rough world of Bristol nightlife, in the pubs, shebeens and nightclubs that are the haunts of prostitutes and criminals, places where danger lurks around every corner. 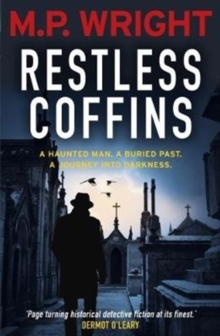