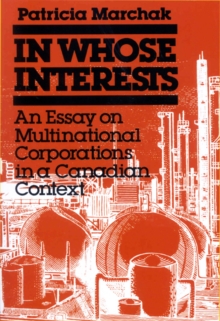 In Whose Interests : An Essay on Multinational Corporations Paperback / softback

Creating and sustaining a set of interests particular to their own well-being and growth, they are efficient organizations for which human labour and management of technical resources are primarily of monetary value.

Such resources, along with natural materials, are managed by and for corporations so that technology, labour, and knowledge are harnessed to corporate growth rather than social welfare. 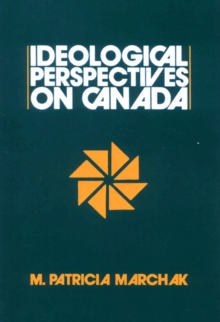 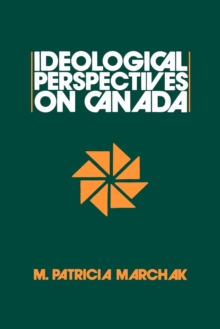 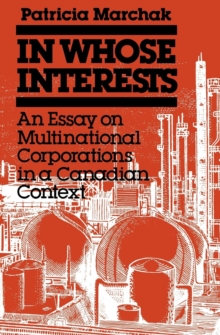