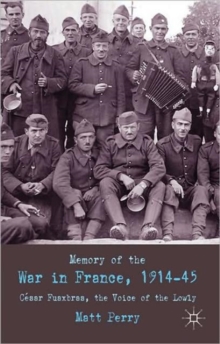 Memory of War in France, 1914-45 : Cesar Fauxbras, the Voice of the Lowly Hardback

Memory of War in France examines France in the era of world war through the unconventional eyes of the veteran, activist and novelist, Cesar Fauxbras.

It encompasses the French navy at war, the naval mutinies of 1919, the experience of unemployment, interwar pacifism, French defeat in 1940 and Paris under the heel of German occupation. 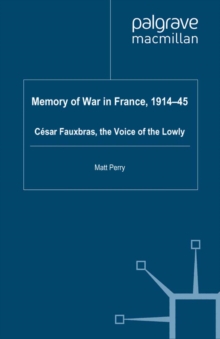 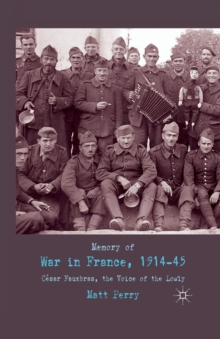 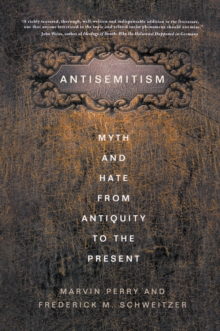 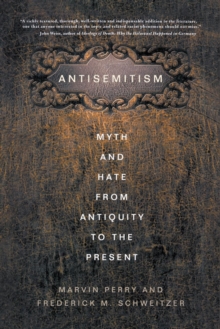