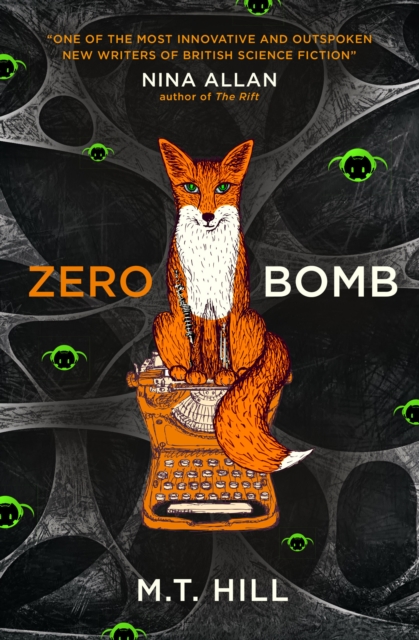 From Philip K. Dick Award-nominated author M.T. Hill, Zero Bomb is a startling science fiction mystery that asks: what do we do when technology replaces our need to work?

The near future. Following the death of his daughter Martha, Remi flees the north of England for London.

Here he tries to rebuild his life as a cycle courier, delivering subversive documents under the nose of an all-seeing state.

But when a driverless car attempts to run him over, Remi soon discovers that his old life will not let him move on so easily.

Someone is leaving coded messages for Remi across the city, and they seem to suggest that Martha is not dead at all.

Unsure what to believe, and increasingly unable to trust his memory, Remi is slowly drawn into the web of a dangerous radical whose '70s sci-fi novel is now a manifesto for direct action against automation, technology, and England itself.

The deal? Remi can see Martha again - if he joins the cause. 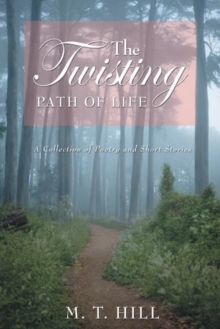 The Twisting Path of Life