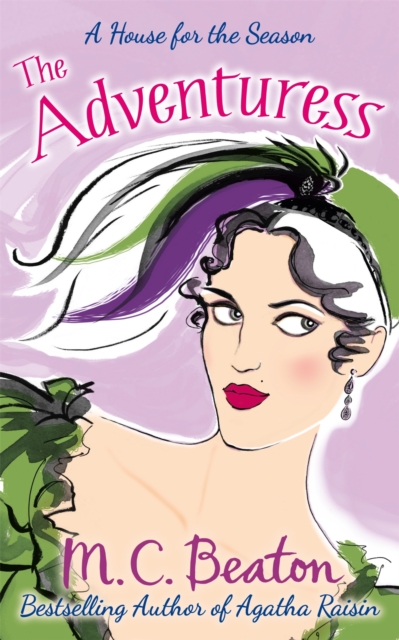 Part of the A House for the Season series

The fifth book in M.C. Beaton's charming A House for the Season series. Appearances can be very deceptive... At first, Emily Goodenough and her uncle are exactly what the servants at No. 67 Clarges Street are hoping for: respectable tenants to usher in an uneventful Season. But all is not what it seems and it's not long before Rainbird the butler uncovers their secret: Mr Goodenough is an ex-butler and his 'daughter' a runaway chambermaid!Rainbird's resolve is tested, however, when he learns of villainous Mr Percival Pardon's plot to unmask the pair and force his attentions on Emily.

So the staff join forces with their former fellow servants in a scheme to make the Goodenoughs Society's darlings, foil Mr Pardon's plot, and snare the man of her dreams for Emily in the bargain!'Romance fans are in for a treat' - Booklist'[M.

C. Beaton] is the best of the Regency writers' - Kirkus Reviews 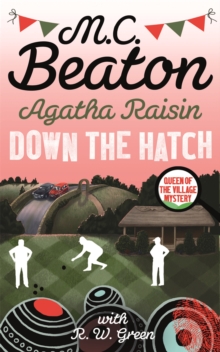 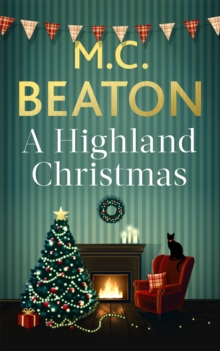 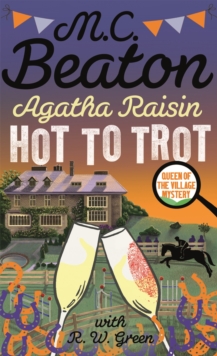 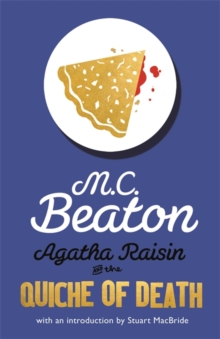 Also in the A House for the Season series  |  View all 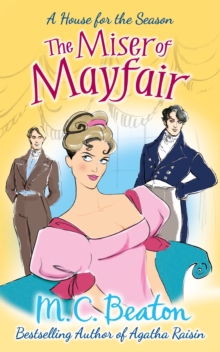 The Miser of Mayfair 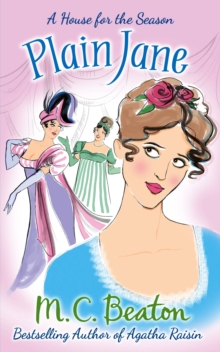 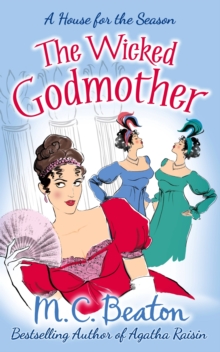 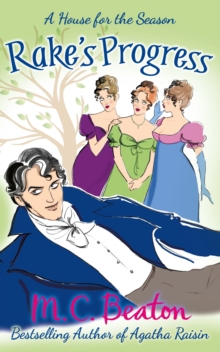