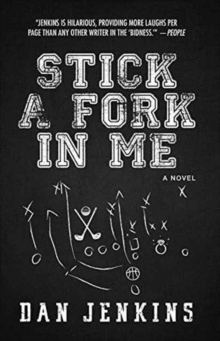 Stick a Fork in Me Hardback

A rollicking, no-holds-barred tour of the world of big-time college sports from "the best sportswriter in America" (Larry King).

Pete Wallace, a good old boy from Texas, paid his dues coaching football on obscure campuses in the boondocks of America until he landed the athletic director's job at Western Ohio University.

For 15 years, he has steadily and skillfully guided the school into the high society of major college sports.

But now Pete, fed up with politically correct campus culture and babysitting fragile egos, is retiring from the "arms race." As he waits for the university's board of trustees to act on his early retirement package, he reflects on his career, the people he's come across, and what life will be like in retirement.

Stick a Fork in Me shows that Jenkins is "hilarious, providing more laughs per page than any other writer in the 'bidness'" (People). 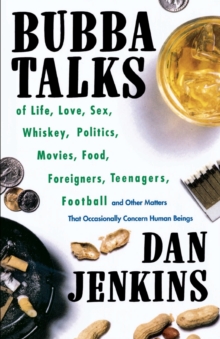 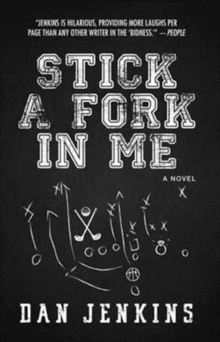 Stick a Fork in Me