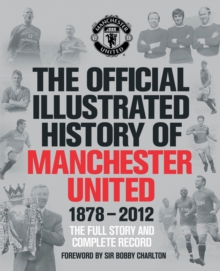 When the Lancashire and Yorkshire Railway Company formed the Newton Heath L and YR Cricket and Football Club in 1878, they could have had no idea what it was they were starting.

Renamed Manchester United in 1902 after financial problems, the new club would soon go on to win the league title and the FA Cup.

It was just the beginning of one of the most remarkable and gripping stories in sport.

This masterful account explains how United rose to success, and how the club recovered in the bomb-damaged aftermath of the Second World War under the brilliant guidance of Matt Busby.

The loss of the core of the side in the Munich Air Disaster of February 1958 stunned a nation, and football fans around the world.

But Busby recovered to build a new side around the talents of Best, Law and Charlton, becoming the first English side to win the European Cup in 1968.

The incredible story of the Reds' success, the great stars from Billy Meredith over 100 years ago to Ferdinand, Giggs and Rooney today, are all featured in this essential volume.

Packed with stunning photographs and all the facts and figures you could ever want to know, this is a book no United fan can afford to be without. 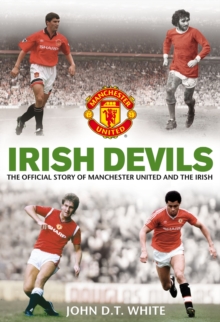 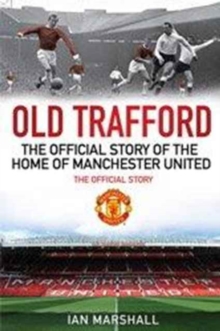 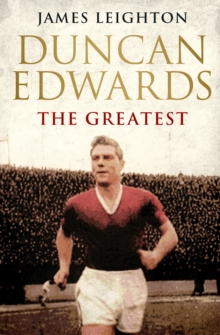 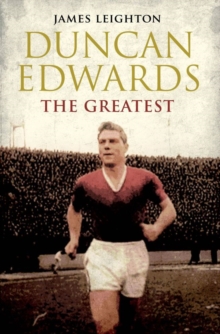 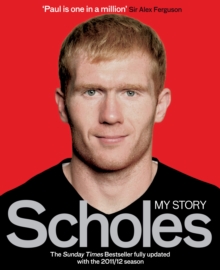 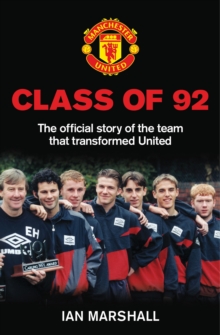