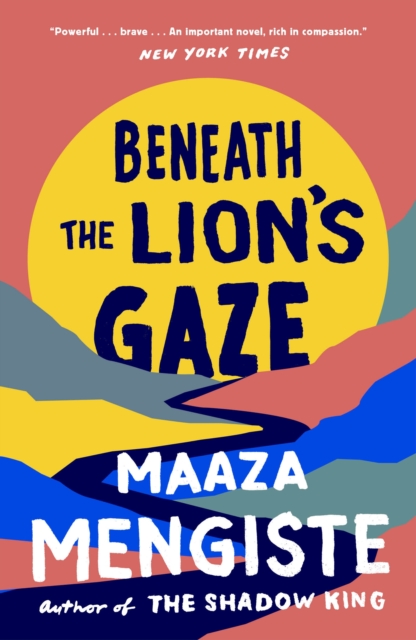 Beneath the Lion's Gaze Paperback / softback

The powerful debut from 2020 Booker Prize shortlisted author of The Shadow KingAddis Ababa, Ethiopia, 1974 - the eve of a revolution.

Yonas kneels in his mother's prayer room, pleading to his god for an end to the violence that has wracked his family and country.

His father, Hailu, a prominent doctor, has been ordered to report to jail after helping a victim of state-sanctioned torture to die. And Dawit, Hailu's youngest son, has joined an underground resistance movement-a choice that will lead to more upheaval and bloodshed across a ravaged Ethiopia. Emotionally gripping, poetic and indelibly tragic, Beneath the Lion's Gaze is a transcendent story that tells a gripping story of family and of the bonds of love and friendship.

It is a story about the lengths to which human beings will go in pursuit of freedom and the human price of a national revolution. 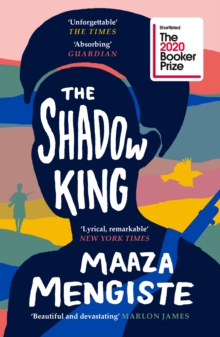 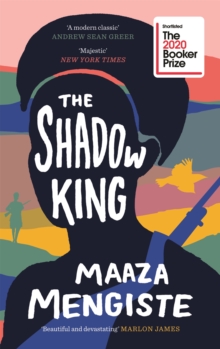 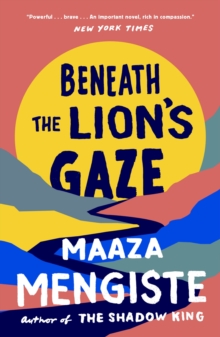