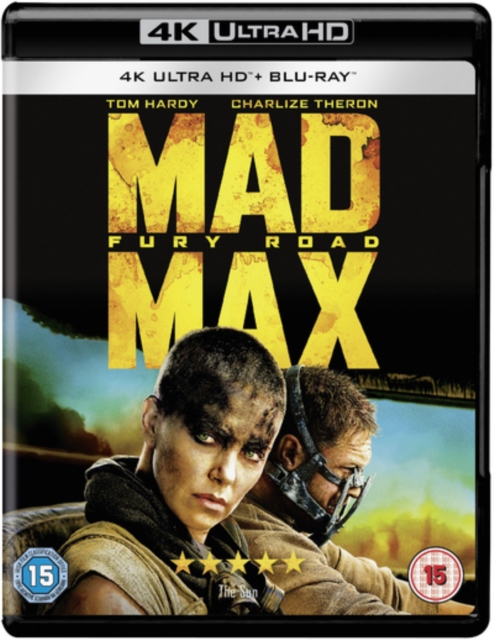 Tom Hardy and Charlize Theron star in this fourth instalment of the post-apocalyptic action series from film-maker George Miller.

Set in a desolate desert wasteland, the story follows Max (Hardy), who, following the murder of his wife and child, has been captured by a gang, led by the tyrannical Immortan Joe (Hugh Keays-Byrne).

In order to escape his captors, Max teams up with Imperator Furiosa (Theron), a woman who wants to travel across the desert and find her way back home.

But, after liberating five female captives from Joe's clutches, she too must escape from the crazy gang leader and his henchmen.

Can they make it across the desert in one piece? The film was nominated for ten Academy Awards including Best Picture, Best Cinematography and Best Director, winning six statuettes in categories such as Best Production Design, Best Costume Design and Best Sound Mixing. 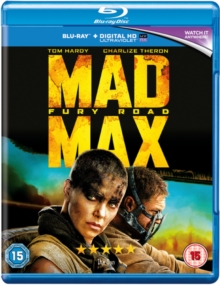 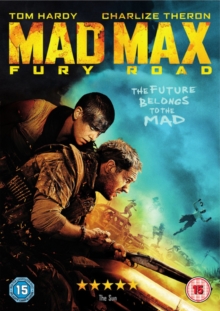 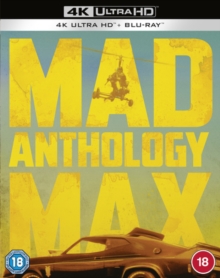 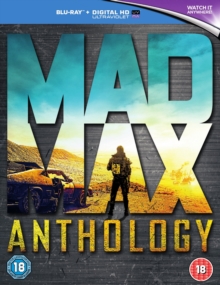