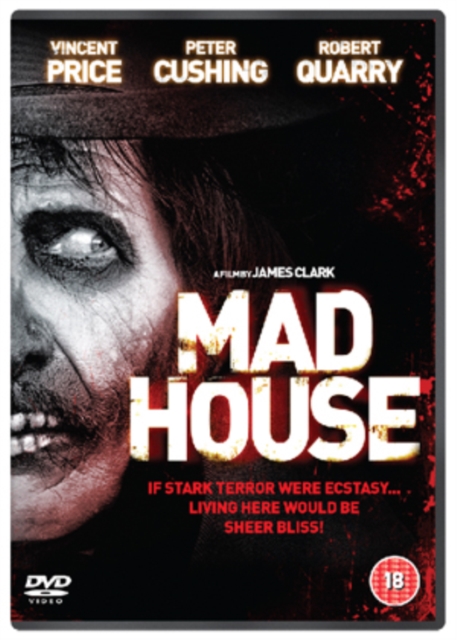 Vincent Price and Peter Cushing star in this 1970s horror about an actor with a mysterious past.

After being accused and aquitted of his fiancée's murder, successful horror film star Paul Toombes (Price) is put in an institution.

Years later he returns to his former role of Dr. Death in a new television series, working with his writer friend Herbert Flay (Cushing).

Paul realises his past has come back to haunt him, however, when the murders carried out by Dr. Death are replicated in real life on the cast and crew... 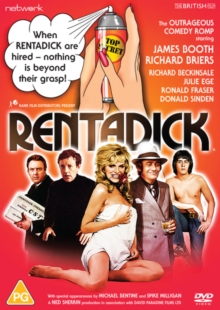 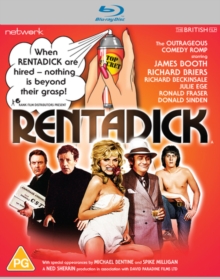 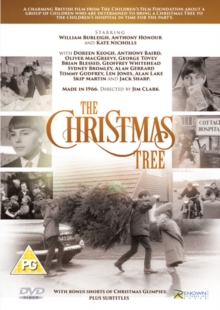