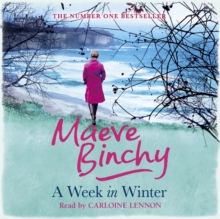 A Week in Winter CD-Audio

The Sheedy sisters had lived in Stone House for as long as anyone could remember.

Set high on the cliffs on the west coast of Ireland, overlooking the windswept Atlantic ocean, it was falling into disrepair - until one woman, with a past she needed to forget, breathed new life into the place.

Now a hotel, with a big, warm kitchen and log fires, it provides a welcome few can resist. Winnie is generally able to make the best of things, until she finds herself on the holiday from hell.

John arrived on an impulse after he missed a flight at Shannon. And then there's Henry and Nicola, burdened with a terrible secret, who are hoping the break at Stone House will help them find a way to face the future... Read by Kate Binchy. Kate Binchy has worked extensively in all media from West End to fringe theatre.

She has appeared in over 500 radio plays, and films such as MRS DALLOWAY and THE LONELY PASSION OF JUDITH HEARNE.

She is Maeve's cousin and has read all of Maeve's audiobooks.

Also by Maeve Binchy   |  View all 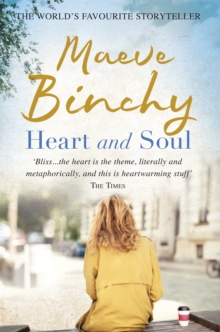 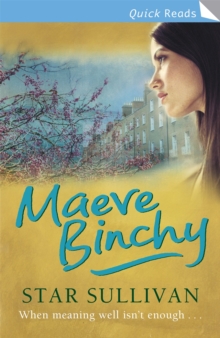 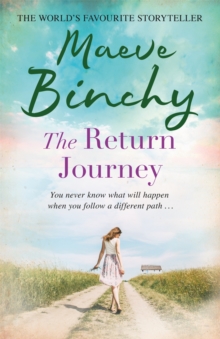 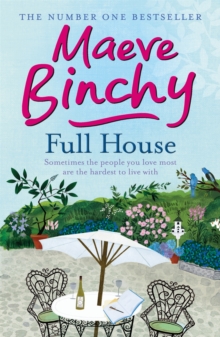