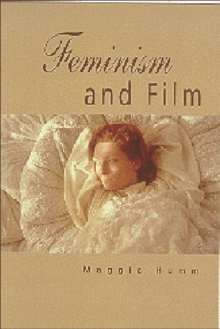 This is the first study to apply a broad range of theory to contemporary film.

She begins with an in-depth historical survey of contemporary feminist theory, visual aesthetics and film theory, with a particular focus on the work of Laura Mulvey, Annette Kuhn, E.

Ann Kaplan and bell hooks. Subsequent chapters examine the issues of reproduction, pornography and the gaze, autobiography and literary theory, postmodernism, Black feminism and 'the personal is political' in relation to a variety of mainstream and independent films, including Klute, Dead Ringers, A Question of Silence, Orlando and Daughters of the Dust.