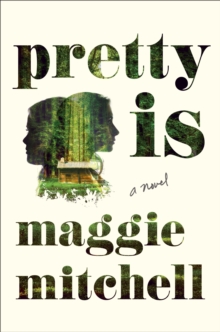 Everyone thought we were dead. We were missing for nearly two months; we were twelve.

What else could they think? - Lois. It's always been hard to talk about what happened without sounding all melodramatic...Actually, I haven't mentioned it for years, not to a goddamned person. - Carly May. When precocious Lois and pretty Carly May were twelve years old, they were kidnapped, driven across the country, and held in an Adirondack hunting lodge for two months.

Maggie Mitchell's spellbinding debut Pretty Is is about the repercussions of that formative summer, when two girls who previously did not know each other shared an experience that would shape all their days to come.

At the novel's start, Lois Lonsdale has begun teaching British literature at a small college in upstate New York.

Out in LA, Chloe Savage (formerly Carly May) is a lonely actress, drinking too much and struggling to revive her career.

When a movie script with a shockingly familiar plot comes into their lives, the women must grapple with unresolved losses and gains that have lain hidden for years behind the public's feverish presumptions.

Also by Maggie Mitchell   |  View all 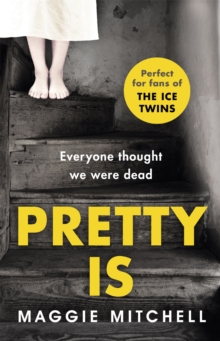 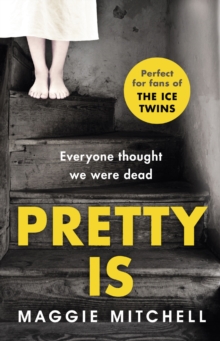 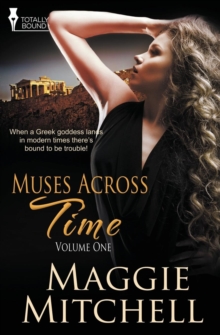 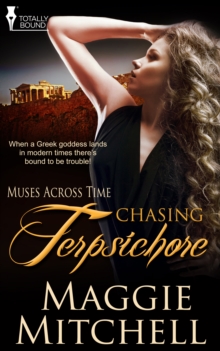