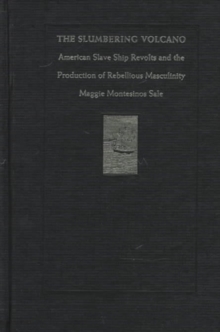 Analyzing how such revolts inspired citizens to debate whether political theory directed at free men could be extended toward blacks, Sale compares the reception of fictionalized versions of ship revolts published in the 1850s-Benito Cereno by Herman Melville and The Heroic Slave by Frederick Douglass-with the previous decade's public accounts of actual rebellions by enslaved people on the ships Amistad and Creole.

This comparison of narrative response with written public reaction to the actual revolts allows Sale to investigate the precise manner in which public opinion regarding definitions of liberty evolved over this crucial period of time between the Revolutionary and Civil Wars.

Mapping the ways in which unequally empowered groups claimed and transformed statements associated with the discourse of national identity, Sale succeeds in recovering a historically informed sense of the discursive and activist options available to people of another era. In its demonstration of how the United States has been uniquely shaped by its dual status as both an imperial and a postcolonial power, this study on the discourse of natural rights and national identity in the pre-Civil War United States will interest students and scholars of American studies, African American studies, gender studies, and American history and literature. 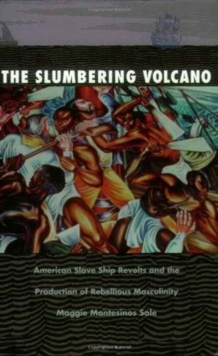