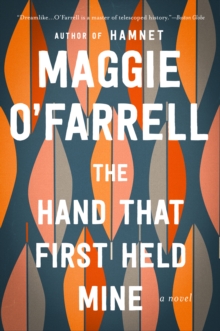 The Hand That First Held Mine EPUB

Lexie Sinclair is plotting an extraordinary life for herself.

Hedged in by her parents' genteel country life, she plans her escape to London. There, she takes up with Innes Kent, a magazine editor who wears duck-egg blue ties and introduces her to the thrilling, underground world of bohemian, post-war Soho. She learns to be a reporter, to know art and artists, to embrace her life fully and with a deep love at the center of it. She creates many lives--all of them unconventional. And when she finds herself pregnant, she doesn't hesitate to have the baby on her own.

Later, in present-day London, a young painter named Elina dizzily navigates the first weeks of motherhood. She doesn't recognize herself: she finds herself walking outside with no shoes; she goes to the restaurant for lunch at nine in the morning; she can't recall the small matter of giving birth. But forher boyfriend, Ted,fatherhood is calling up lost memories, with images he cannot place.

As Ted's memories become more disconcerting and more frequent, it seems that something might connect these two stories-- these two women-- something that becomes all the more heartbreaking and beautiful as they all hurtle toward its revelation.

Here Maggie O'Farrell brings us a spellbinding novel of two women connected across fifty years by art, love, betrayals, secrets, and motherhood. Like her acclaimed The Vanishing Act of Esme Lennox, it is a "breathtaking, heart-breaking creation."* And it is a gorgeous inquiry into the ways we make and unmake our lives, who we know ourselves to be, and how even our most accidental legacies connect us.

Also by Maggie O'Farrell   |  View all 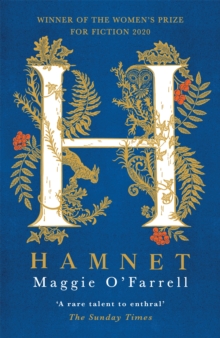 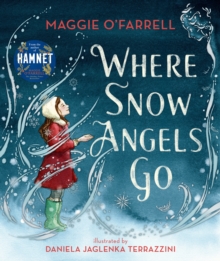 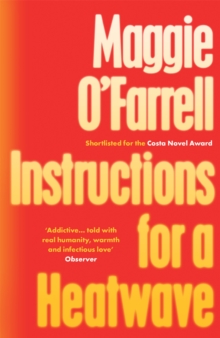 Instructions for a Heatwave:... 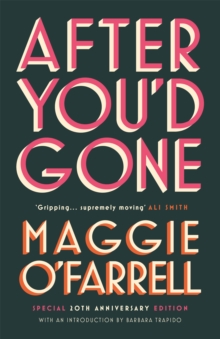