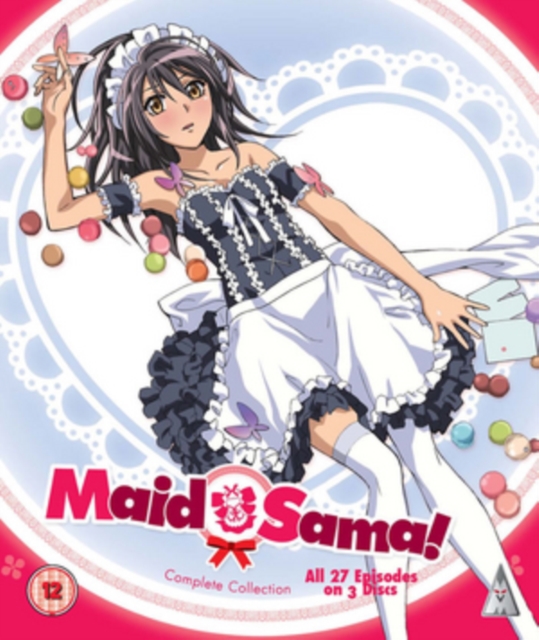 All 26 episodes of the Japanese anime based on the manga series by Hiro Fujiwara, as well as the special OVA episode.

The story follows outspoken high schooler Misaki (voice of Ayumi Fujimura), the first female student council president at Seika High, which was until recently an all-boys institute and is full of rowdy male students.

While trying to make Seika a better environment for her and the other girls, Misaki also secretly works as a part-time café maid where she forms an unlikely relationship with popular student Takumi (Nobuhiko Okamoto), who finds out about Misaki's job but keeps it a secret.

However, the couple encounter obstacles that threaten to break up their relationship.

The episodes are: 'Misa Is a Maid Sama!', 'Maid-Sama at the School Festival', 'What Colour Is Misaki?

Hinata Shintani', 'Tag at the Forest School', 'Maid Latte and a Whole Bunch of Sweets', 'Lovey-Dovey Through Latte Magic', 'Hinata & Misaki & Usui', 'Too Cruel Ayuzawa & Usui the Idiot!' and 'It's an Omake'. 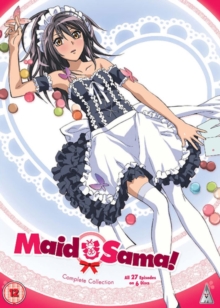