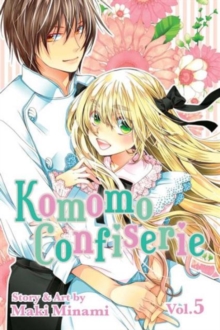 Part of the Komomo Confiserie series

As a little girl, Komomo Ninomiya delighted in picking on Natsu Azumi, the son of her family's pastry chef.

Ten years later, when the family fortune is lost and she has no place to live, Komomo encounters Natsu again in her hour of need.

Now that Natsu is a master pastry chef in his own right, he'll help Komomo-but only if she works for him at his new confiserie!

Both Komomo and Natsu are resolute in their stance that they are not in love with each other, even though everyone else around them thinks otherwise.

Now that Komomo's fortunes and arranged fiance have returned, a romance between a patissier and a princess seems even less likely.

But Komomo is determined to pursue her own path in life when she realizes what she wants most. 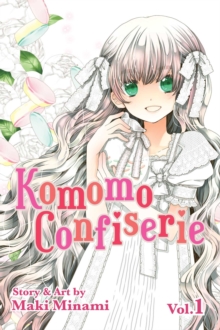 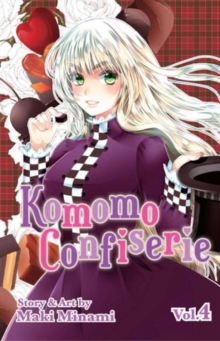 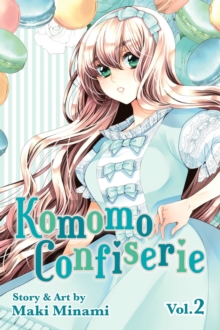 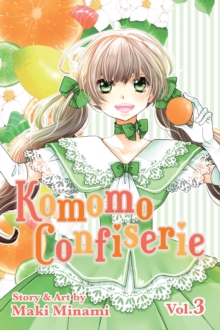 Also in the Komomo Confiserie series   |  View all