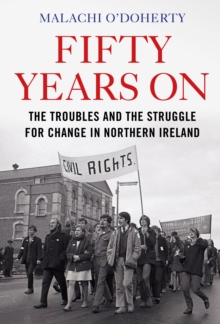 Fifty Years On : The Troubles and the Struggle for Change in Northern Ireland Hardback

Fifty years ago, an eruption of armed violence traumatized Northern Ireland and transformed a period of street protest over civil rights into decades of paramilitary warfare by republicans and loyalists. In this evocative memoir, Malachi O'Doherty not only recounts his experiences of living through the Troubles, but also recalls a revolution in his lifetime.

However, it wasn't the bloody revolution that was shown on TV but rather the slow reshaping of the culture of Northern Ireland - a real revolution that was entirely overshadowed by the conflict. Incorporating interviews with political, professional and paramilitary figures, O'Doherty draws a profile of an era that produced real social change, comparing and contrasting it with today, and asks how frail is the current peace as Brexit approaches, protest is back on the streets and violence is simmering in both republican and loyalist camps.

Terry Brankin Has a Gun 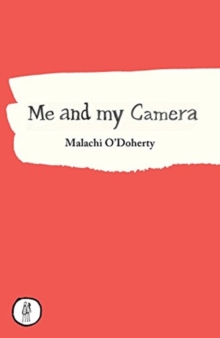 Me and My Camera 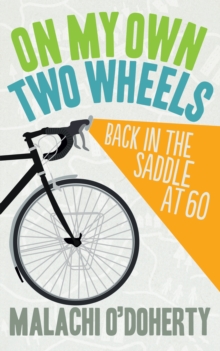 On My Own Two Wheels