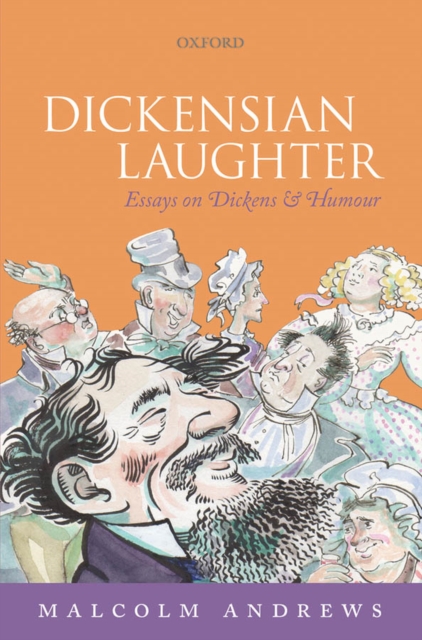 How does Dickens make his readers laugh? What is the distinctive character of Dickensian humour?

These are the questions explored in this book on a topic that has been strangely neglected in critical studies over the last half century.

Dickens's friend and biographer John Forster declared that: 'His leading quality was Humour.' At the end of Dickens's career he was acclaimed as 'the greatest English Humourist since Shakespeare's time.' In 1971 the critic PhilipCollins surveyed recent decades of Dickens criticism and asked 'from how many discussions of Dickens in the learned journals would one ever guess that (as Dickens himself thought) humour was his leading quality, his highest faculty?' Forty years later, that rhetorical question has lost none of its force. Why? Perhaps Dickens's genius as a humourist is simply taken for granted, and critics prefer to turn to his other achievements; or perhaps humour is too hard to analyse without spoiling the fun?

Whatever the reason, there has been very little by way of sustained critical investigation into what for most people has constituted Dickens's special claim to greatness. This book is framed as a series of essays examining and reflecting on Dickens's techniques for making us laugh.

How is it that some written incident, or speech, or narrative 'aside' can fire off the page into the reader's conciousness and jolt him or her into a smile, a giggle, or a hearty laugh?

That is the core question here. His first novel, Pickwick Papers, was acclaimed at the time as having 'opened a fresh vein of humour' in English literature: what was the social nature of thehumour that established this trademark 'Dickensian' method of making people laugh? And how many kinds of laughter are there in Dickens?

What made Dickens himself laugh? Victorian and contemporary theories of laughter can provide useful insights into these processes - incongruity theory or the 'relief' theoryof laughter, laughter's contagiousness (laughter as a 'social glue'), the art of comic timing, the neuroscience of laughter.

These and other ideas are brought into play in this short book, which considers not only Dickens's novels but also his letters and journalism. And to that end there are copious quotations. The aim of the book is to make readers laugh and also to prompt them to reflect their laughter.

It should have an interest not only for Dickensians but for anyone curious about thenature of laughter and how it is triggered.

Also by Malcolm Andrews  |  View all 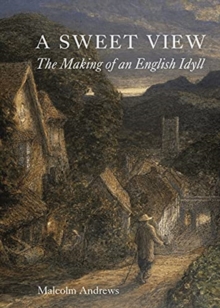 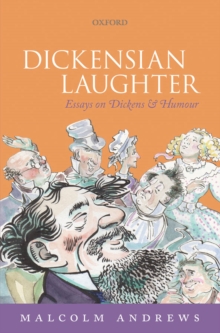 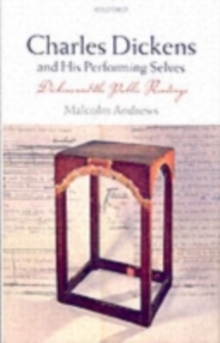 Charles Dickens and His Performing... 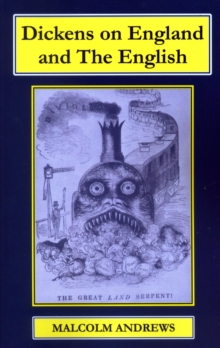 Dickens on England and the English