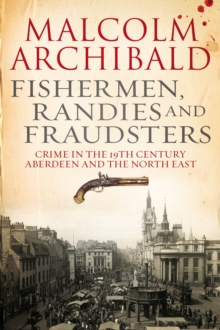 Hugging the coast and crammed between two rivers, Aberdeen grew up isolated from Scotland's other urban centres.

Yet Aberdeen experienced its share of crime in the 19th century.

The city was plagued by a plethora of prostitutes, ravaged by riots and aggravated by assaults.

There were streets such as Shuttle Lane which respectable people were well advised not to enter; a military garrison that could be more trouble than it was worth and dead bodies buried behind a girl's school.

Trying to keep the city under control were the Town Sergeants and an infant police force that, according to Superintendent George Cran, relied on the Spengie switch by day and the oaken staff by night.

The surrounding countryside was every bit as rough. As if truculent fishermen and murderous railway navigators were not enough, there were also thimble riggers and the Cock o' the North to contend with, while both city and countryside were plagued by juvenile criminals.

But overshadowing all, and bringing this part of Scotland on the map of international crime, were the fraudsters.

The North East seemed to breed an extraordinary number of women who lived their lives by deceiving others. One such was Mrs Gordon Baillie from Peterhead, who fooled and beguiled people from Melbourne to New York, and her story is now revealed along with the other crimes of 19th century Aberdeen and the North East.

Also by Malcolm Archibald   |  View all 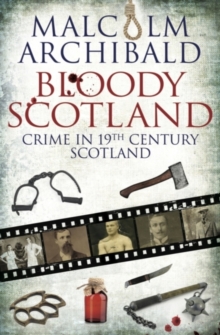 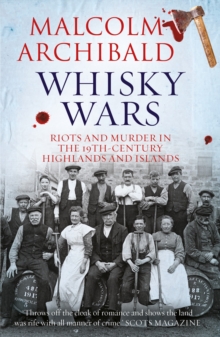 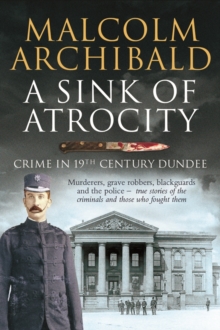 A Sink of Atrocity 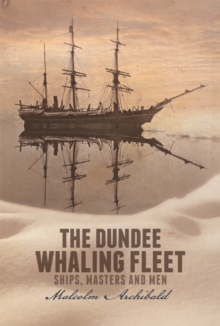