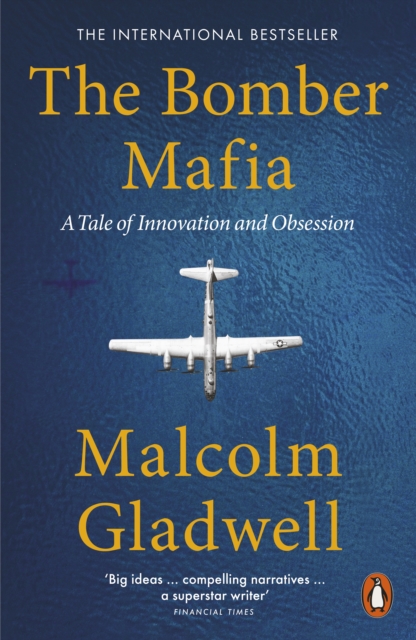 The Bomber Mafia : A Tale of Innovation and Obsession Paperback / softback

THE NEW YORK TIMES BESTSELLER'A parable written for the age of technological disruption . . . brilliantly told' Sunday TimesThe international bestselling author returns with an exploration of one of the grandest obsessions of the twentieth century'The Bomber Mafia is a case study in how dreams go awry.

When some shiny new idea drops from the heavens, it does not land softly in our laps.

It lands hard, on the ground, and shatters.'In the years before the Second World War, in a sleepy air force base in central Alabama, a small group of renegade pilots put forth a radical idea.

What if we made bombing so accurate that wars could be fought entirely from the air? What if we could make the brutal clashes between armies on the ground a thing of the past?This book tells the story of what happened when that dream was put to the test.

The Bomber Mafia follows the stories of a reclusive Dutch genius and his homemade computer, Winston Churchill's forbidding best friend, a team of pyromaniacal chemists at Harvard, a brilliant pilot who sang vaudeville tunes to his crew, and the bomber commander, Curtis Emerson LeMay, who would order the bloodiest attack of the Second World War. In this tale of innovation and obsession, Gladwell asks: what happens when technology and best intentions collide in the heat of war? And what is the price of progress?

Also by Malcolm Gladwell  |  View all 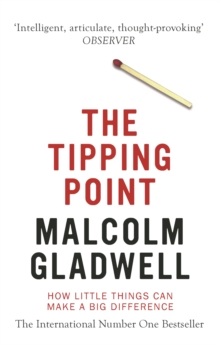 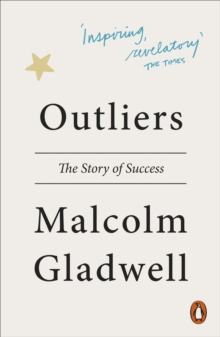 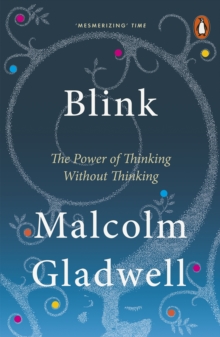 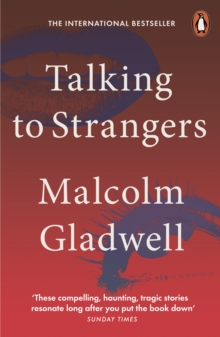