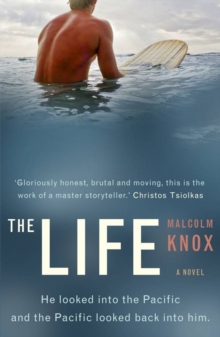 He looked into the Pacific and the Pacific looked back into him. Now bloated and paranoid, former champion surfer and legend Dennis Keith is holed up in a retirement village, trying not to think about the waves he'd made his own and the breaks he once ruled like a god.

Years before he'd been robbed of the world title that had his name on it - and then drugs, his family, and the disappearance of his girlfriend had done the rest.

Out of the blue, a young would-be biographer comes knocking and stirs up memories he thought he'd buried.

It takes Dennis a while to realise that she's not there to write his story at all. Funny, heartbreaking and humane, The Life confirms what the Literary Review has known all along - 'Knox is, quite simply, a fabulous writer.'

Also by Malcolm Knox   |  View all 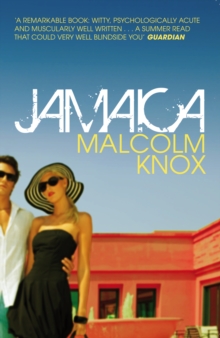 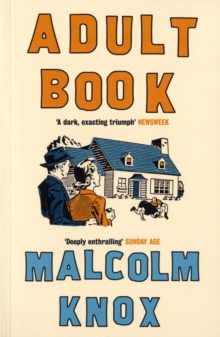 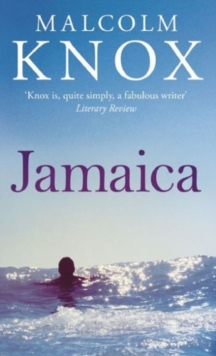 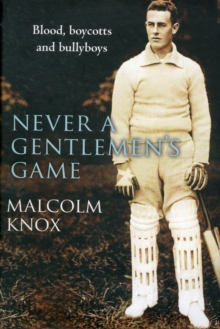