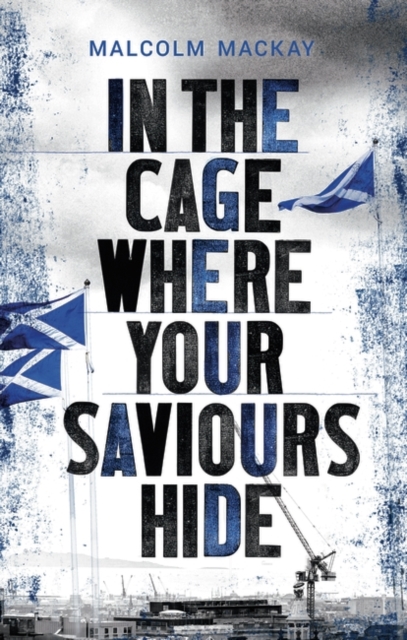 In the Cage Where Your Saviours Hide Hardback

The independent kingdom of Scotland flourished until the beginning of the last century.

Its great trading port of Challaid, in the north west of the country, sent ships around the world and its merchants and bankers grew rich on their empire in Central America.

But Scotland is not what it was, and the docks of Challaid are almost silent.

The huge infrastructure projects collapsed, like the dangerous railway tunnels under the city. And above ground the networks of power and corruption are all that survive of Challaid's glorious past.

Darian Ross is a young private investigator whose father, an ex cop, is in prison for murder.

He takes on a case brought to him by a charismatic woman, Maeve Campbell.

Her partner has been stabbed; the police are not very curious about the death of a man who laundered money for the city's criminals.

Ross is drawn by his innate sense of justice and his fascination with Campbell into a world in which no-one can be trusted.

Also by Malcolm Mackay  |  View all 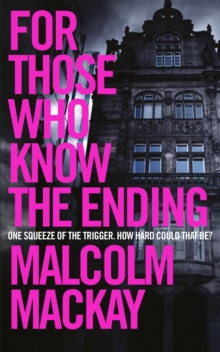 For Those Who Know the Ending 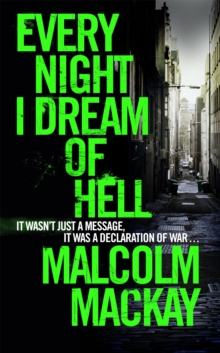 Every Night I Dream of Hell 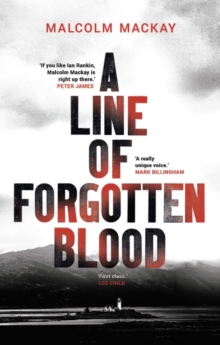 A Line of Forgotten Blood 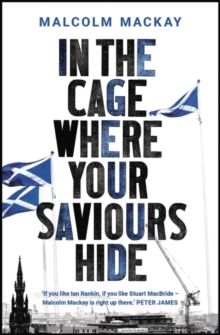 In the Cage Where Your Saviours Hide